Home Uncategorized Hamilton in ‘no rush’ over new deal 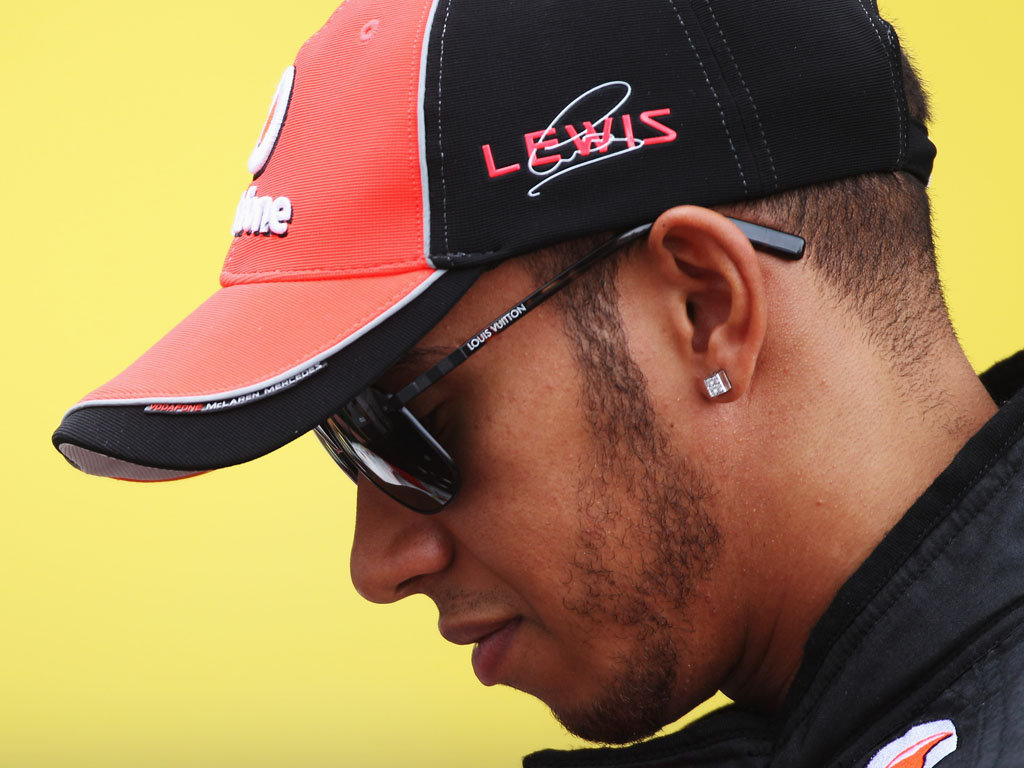 Lewis Hamilton has revealed that he has held talks with McLaren about a new deal, but says he is “no rush” to put pen to paper…

Lewis Hamilton has revealed that he has held talks with McLaren about a new deal, but says he is “no rush” to put pen to paper.

The 26-year-old, who finished the 2011 season fifth in the Drivers’ Championship, has a deal with the Woking team until the end of next year. He was heavily linked with a move to Red Bull earlier this year after meeting with team principal Christian Horner in Montreal, but both parties denied the reports.

Hamilton claims he has already held discussions with team principal Martin Whitmarsh about a new contract, but says his focus is on the season ahead.

“I am in no rush. I don’t think there is any real pressure about my commitment to the team so there is no rush to have to do anything. Just focus on the next stage,” he is quoted as saying by The Telegraph.

“Martin has spoken to me about re-signing already. I know it is there. At some stage, when we have time, we will sit down and discuss it. Again, the most important thing is to focus on the season ahead.

“I feel positive about it. I feel fortunate to be in the position I am in. I still feel very, very fortunate about the opportunities I have ahead of me and I feel fortunate I have still got a year left on my contract.

“I have got a winter to recover and a year to recover. Have a positive year. I will look back on this year and, of course, it wasn’t the year that was wanted but it was a year that was needed, that every athlete goes through. I just hope this is the end of it.

“I am looking forward to going into the winter, to take my time to recover and channel all my energy into next year.

“It is getting better and I just want to continue on this path because I think it can be good.”