Home Uncategorized Hamilton in no rush to re-sign 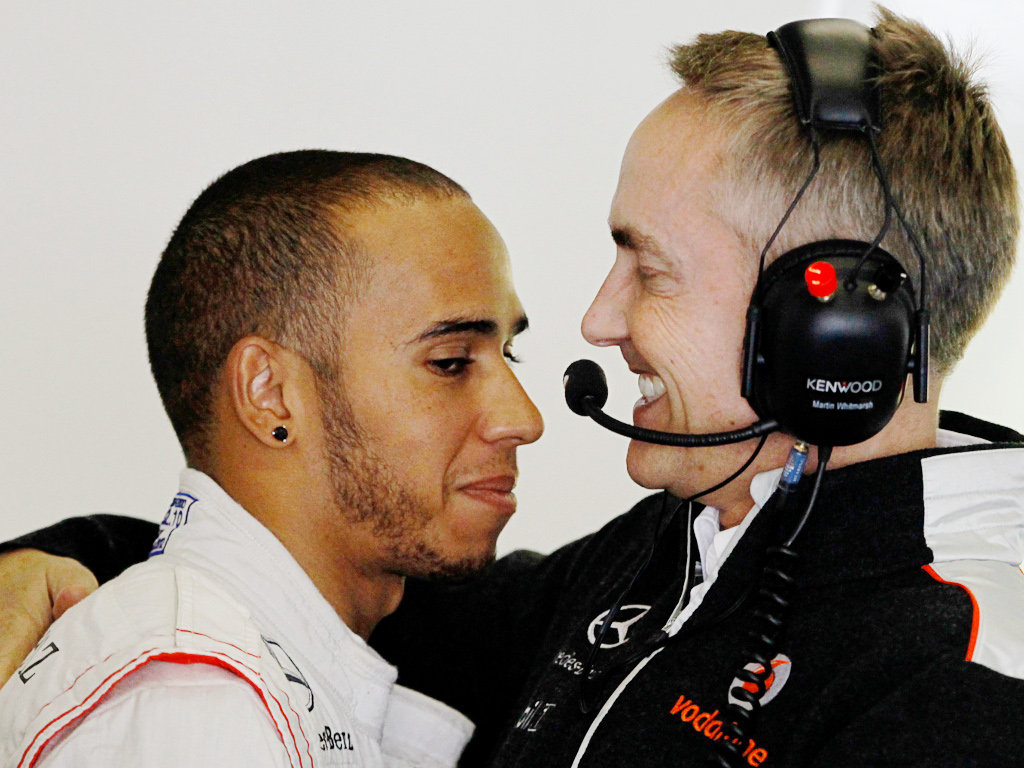 Lewis Hamilton says he’s not yet ready to re-sign with McLaren but hopes to “still be here in the coming years in Formula One”.

Hamilton’s five-year McLaren contract expires at the end of this year, leaving the 2008 World Champion free to sign with any team he wants.

Over the last year the 27-year-old has been linked to a move to Red Bull or Ferrari while more recently there are rumours that he could be off to Mercedes as Michael Schumacher’s replacement.

But, for now at least, Hamilton is keeping his own council on where his future may rest, although insists he is happy right where he is.

“I have no plans either way,” Hamilton told The Telegraph. “I don’t need persuading.

“When I need to, which can be within any time frame I want so long as it is before next year, then I will decide about my future.

“But the team are doing fantastic. I could not be happier in the team.”

Pressed as to whether he would find it difficult to leave a team ‘who have nurtured him since he was 13’ Hamilton said: “Yeah. I don’t feel like walking away.

“Hopefully, I will still be here in the coming years in Formula One, which is what I want now.

“Everything is better this year. The team is better. The car is better. I am a lot better. I have got my dad here; we have a real, real good bond now. We are on the up.

“Things are great and that’s reflected in my performances.”