Home Uncategorized Hamilton in P3: ‘I gave it everything I could’ 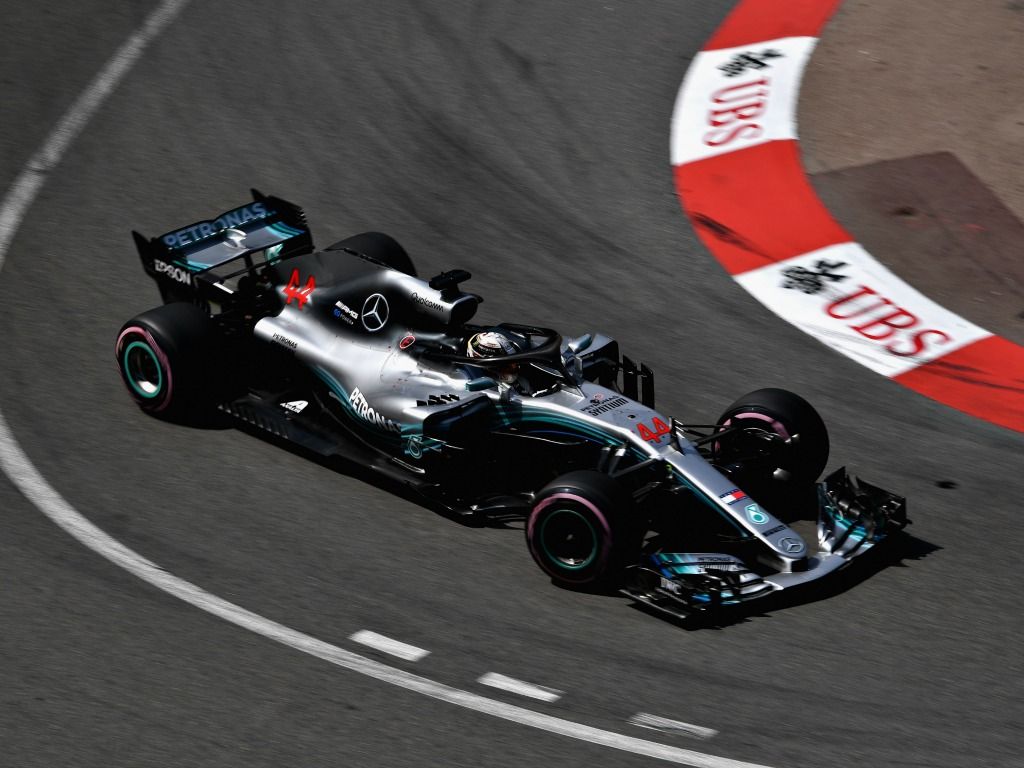 Lewis Hamilton qualified in P3 for the Monaco Grand Prix, but is still confident for the race on Sunday.

The four-time World Champion was four tenths off the pace of Daniel Ricciardo in the final qualifying session.

The Brit said that Mercedes knew that Red Bulls would be quickest over the weekend, though.

“Congratulations to Daniel,” Hamilton told David Coulthard in the post-qualifying interviews. “They’ve had the pace all weekend and we knew that would be the case.”

The Briton tired his hardest, and was improving on his final lap in Q3, but wasn’t able to keep the pace going through to the end of the 2 mile lap.

He said: “I gave it everything I could. I was up a little bit on the last lap but wasn’t able to hold onto it.”

Hamilton is expecting a closer race though, as the Red Bulls have only used the hypersoft tyres.

He added: “It is still a long race ahead of us tomorrow. I don’t think Red Bull have tried the other tyres yet so it will be interesting to see how we all go.”

Hamilton starts P3 on Sunday afternoon, with Vettel and Ricciardo sitting on the front row.