Home Uncategorized Hamilton in P5: ‘A crap track to overtake on’ 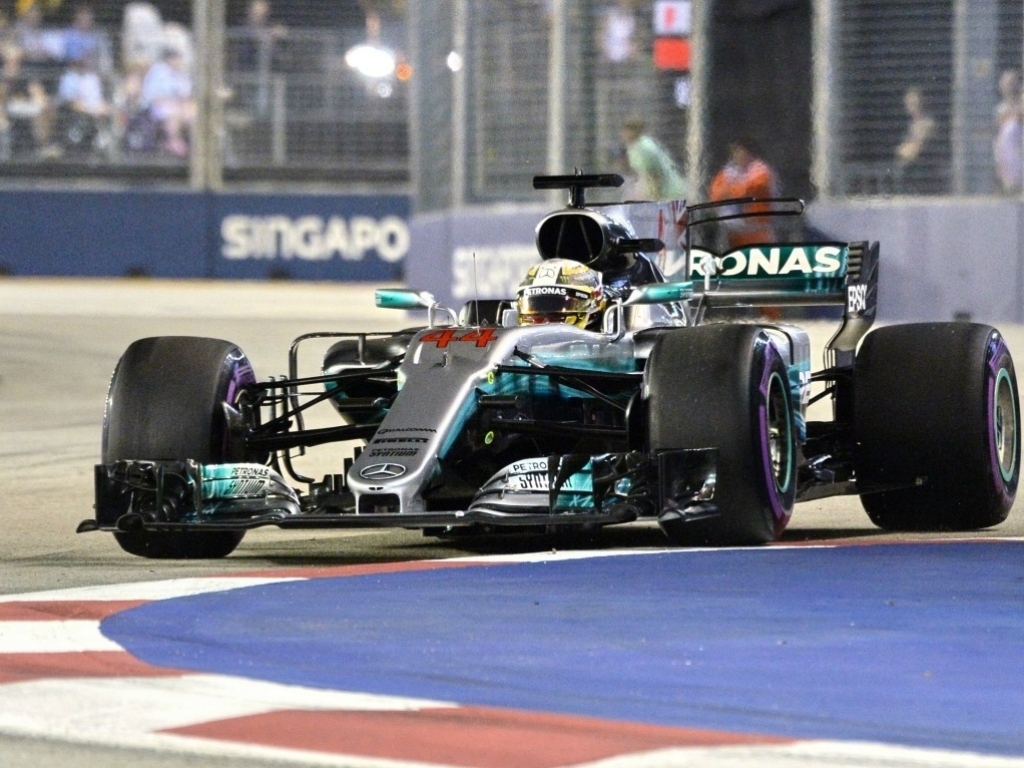 Lewis Hamilton has said Mercedes are going to have to think clever if they are to salvage anything from the Singapore Grand Prix this weekend.

Mercedes were pessimistic about their chances heading to the Marina Bay street circuit and those fears were realised with Hamilton and Valtteri Bottas only quick enough for P5 and P6 respectively – behind both Ferraris and both Red Bulls.

“We knew coming here it would be difficult," Hamilton said in the paddock.

“We remain hopeful. I got everything I could out of the car. I gave it everything and more. I threw the sink at it and squeezed every bit of it."

Hamilton does not believe there is much he can do with the car in the race and is instead hoping to take other opportunities that may come his way.

“I don’t know where Ferrari have picked up that pace. We have some races coming up where I think we’ll be strong.”