Home Uncategorized Hamilton in the clear with the FIA 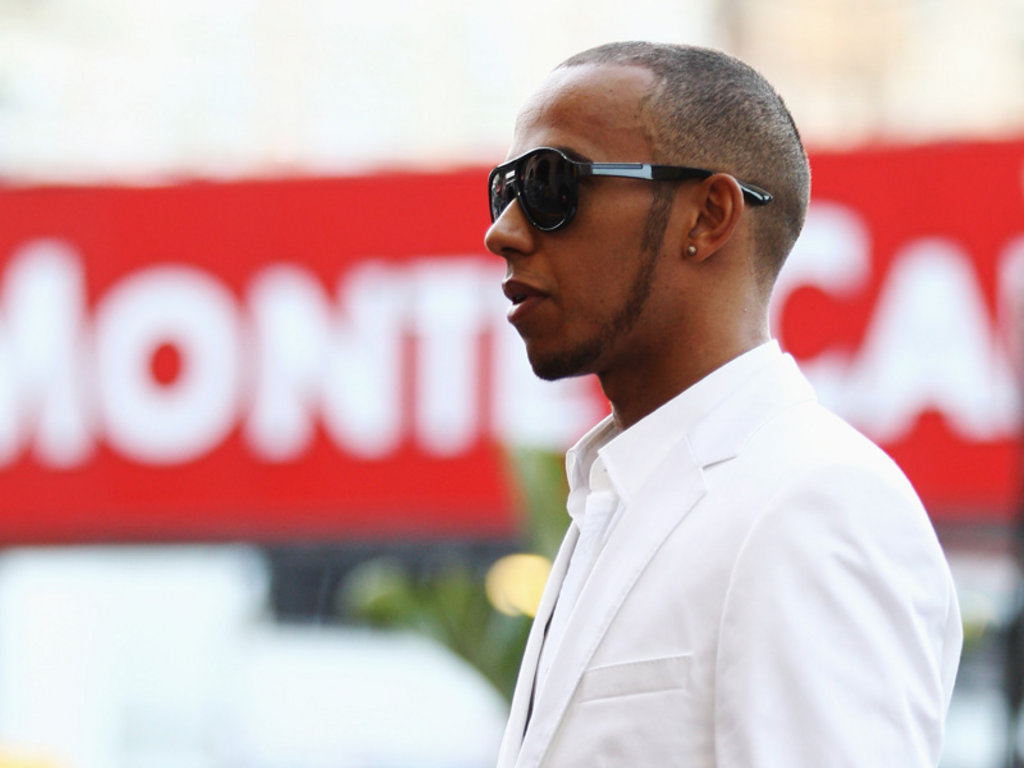 FIA President Jean Todt insists Lewis Hamilton will face no further punishment over his outburst in the aftermath of the Monaco GP.

Hamilton wrote to the head of motor sport’s world governing body to apologise, having also spoken to stewards in Monaco after wondering aloud whether he had received two drive-through penalties in the race because he was black.

The 26-year-old was making a joking reference to comic character Ali G but immediately realised the seriousness of his comments and apologised to race stewards, having been penalised for causing collisions with Felipe Massa and Pastor Maldonado.

He could have faced a disrepute charge for his conduct on the circuit and in the interview room, but Todt is adamant the matter is over.

He told The Times: “I could have asked the judicial court to address the problem but we never officially opened the case and he went with his father to the stewards to apologise.

“He wrote to me and it was between him and the FIA. Maybe it would have been a better decision to send him to the judicial court and ban him for six grands prix or something. But for me this thing is over.”