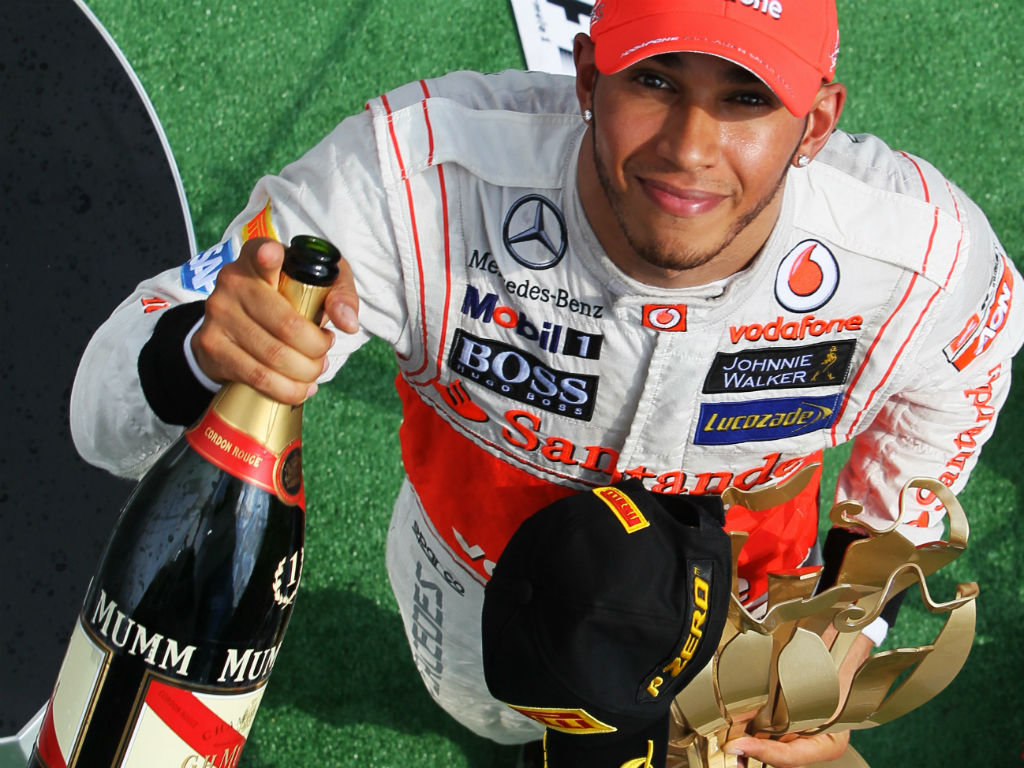 Lewis Hamilton concedes it won’t be easy overhauling Fernando Alonso in the standings as the Spaniard still has a healthy lead despite Hamilton’s Hungarian win.

Hamilton put in a flawless display at the Hungaroring on Sunday afternoon where he become only the third driver to claim two race victories this season.

But while Hamilton now has two, Alonso already has three wins and the 40-point lead in the Driver’s Championship. That lead, though, is ahead of Mark Webber as Hamilton is still down in fourth place, although only seven points further off the pace.

“To claw that gap back from Fernando, we will need to finish ahead of him pretty much everywhere which is going to be insanely difficult,” Hamilton said.

However, the Brit’s motivation and confidence have been boosted after his dominant victory around the Hungaroring on Sunday.

“I definitely needed it especially after the last three disastrous races. It was a really, really great day.

“From the moment we did our first session, everyone else was doing their different programmes and seeing that their programmes weren’t going so much to plan and ours did.

“I wanted to ace the weekend because I have never done that – I don’t think I have at least. But when I was in the lead I just wanted to win.”

He added: “It’s quite nice to go into the break knowing that we have a win. Every year that we’ve done that it’s been a great feeling.”

Hamilton, though, has warned McLaren that this is not a time to rest as there is still a lot of work to be done.

“The team did a great job throughout the pit stops but we’ve got a lot of work to do and we’ve got to improve that car because it’s not quick enough,” he said.

“It was on a knife-edge to stay ahead. It would be nice to have a comfortable race where we stay ahead where me and Jenson get a one-two.

“But that’s going to come from more performance in the car and that’s what we’ve got to work towards. I really hope we have another upgrade in Spa and I’m going to be pushing for that upgrade.”