Home Uncategorized Hamilton: It has been tough 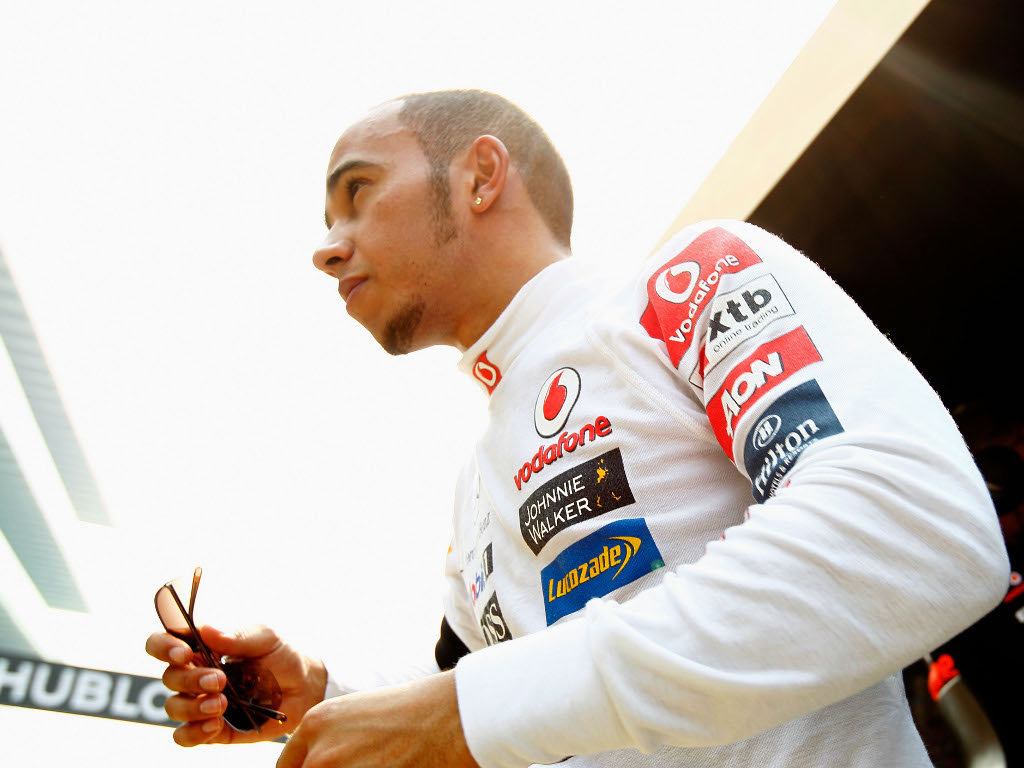 Lewis Hamilton reckons his podium finish in Korea by no means makes up for a “tough” year that has included on- and off-track issues.

Last time out in Korea, the McLaren driver claimed his first top-three result in six races and also became the first driver this season to boot Red Bull off the pole position slot.

However, his solid performance on the track was followed up by issues in his personal life with the Brit confirming he has split with long-time girlfriend Nicole Scherzinger.

“I wouldn’t say that I was in great spirits,” Hamilton told Autosport when about his feelings on the back of a return to form in Korea. “It has been a tough couple of weeks, but I don’t think the last race did anything for me either.

“It was good to get back up on the podium, but it is only one race. It has been a whole year of ups and downs. I think it has been the worst year ever, you can imagine, with lots of people passing away.

“I’ve had some issues in racing but then in my personal life as well. I don’t think it has been a great year, I am looking forward to next year that is for sure.

“More important for me at the moment is getting my life together, and getting my head down and focusing on what I love doing the most.

“I am not particularly bothered if I come second, third, fourth, or fifth – it makes no difference: winning is everything. Other than that, you are second of the losers or third of the losers.

“It is about me picking things up, trying to find consistency, trying to pick up with a fine comb all the small issues there are, try and correct them, put the puzzles back in place and get some clean results.”

Pressed as to how he is coping with the tabloid coverage of his split with Scherzinger, Hamilton said: “I’ve not been reading it, but I’ve been dealing with it on my own, with great support from my family. I am sure you and everyone else knows what it is like, it is very tough.”