Home Uncategorized Hamilton: It is not an impossible task 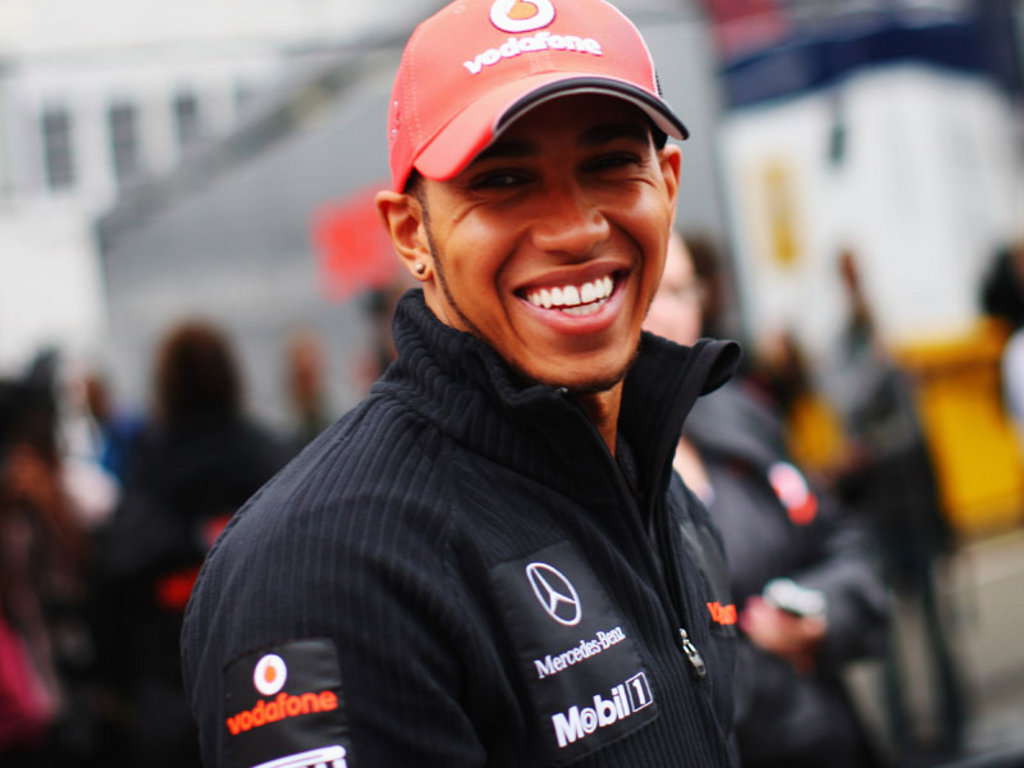 Lewis Hamilton says he’s ready for the race to the chequered flag and will tackle each and every grand prix believing he can win them all.

Although Hamilton has claimed just two race wins this season, McLaren entered their summer break on a high note after the team took back-to-back victories in Germany and Hungary.

Germany saw Hamilton take the chequered flag while at the Hungaroring it was Button who seized the victory.

But despite their recent run of success, the team is still lagging behind Sebastian Vettel in the Drivers’ Championship.

With eight grands prix remaining, Hamilton is third in the standings, 88 points behind the Red Bull racer with Button a further 12 off the pace.

Hamilton, though, is adamant he’s not giving up on beating Vettel to the World title.

“I am 88 points behind but it is not an impossible task,” he told the Daily Star.

‘It’s a shame we didn’t have another race straight away but there’s nothing we could do about that.

“There are 200 points up for grabs and I will enter all the races believing I can win them.

“It is going to be an exciting run-down to the last race in Brazil and I can’t wait for the next round in Belgium.

“Our car’s pace is there right now as we have shown with our wins, mine in Germany with the fastest lap and Jenson’s in Hungary.

“The car’s on song because of our excellent qualifying pace at both.”