Home Uncategorized Hamilton: It is tight at the front 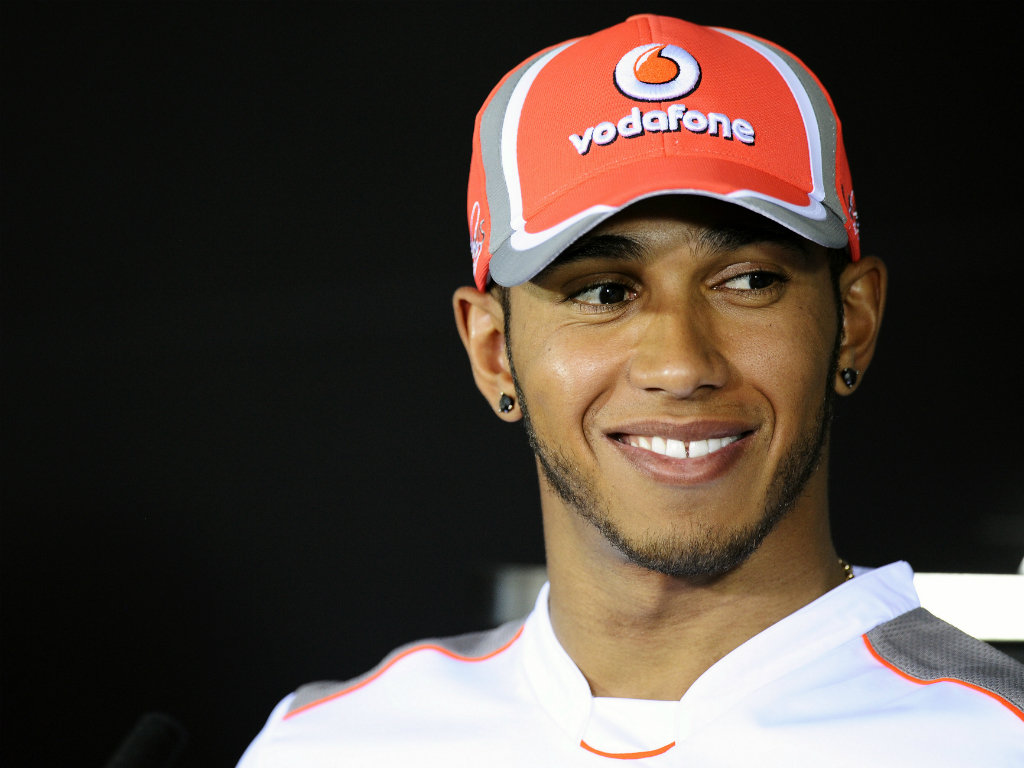 Lewis Hamilton believes consistency is key during the early stages of the season with so many teams on top of their game.

The first three races of this campaign have seen drivers from McLaren, Ferrari and Mercedes reach the top stop of the podium. Besides those three teams, you also have defending Champions Red Bull challenging for race victories.

Although the 27-year-old hasn’t won a race yet, he has been a model of consistency as he finished third in Melbourne, Sepang and Shanghai.

Hamilton admits it is difficult to know exactly where McLaren are at the moment as several of the teams are doing well.

“It is very difficult this season, you look at qualifying, I was competitive there, Mercedes is now the quickest, but it is quite close between a lot of the cars,” he said at the pre-race press conference on Thursday.

“It’s just about trying to be consistent and scoring as many points as you can.”

He added: “The target every year is to have consistency and some years it doesn’t go to plan.

“But this year I am fortunate to be on the podium at each of the three races, so it’s fantastic.”

Hamilton had a difficult 2011 campaign both and off the track and he often spoke about how he needs to rediscover his “happy bubble”.

However, he feels e is back on the right path.

“I definitely think that the last three years have added to where I am today,” he said. “A lot of lessons learned and a lot of great and good experiences.

“We all have to keep our mind in a certain way. It is really a massive mental game, which is why I never gave up in getting on the right path, but I feel there or thereabouts now.”