Home Uncategorized Hamilton: It was intense 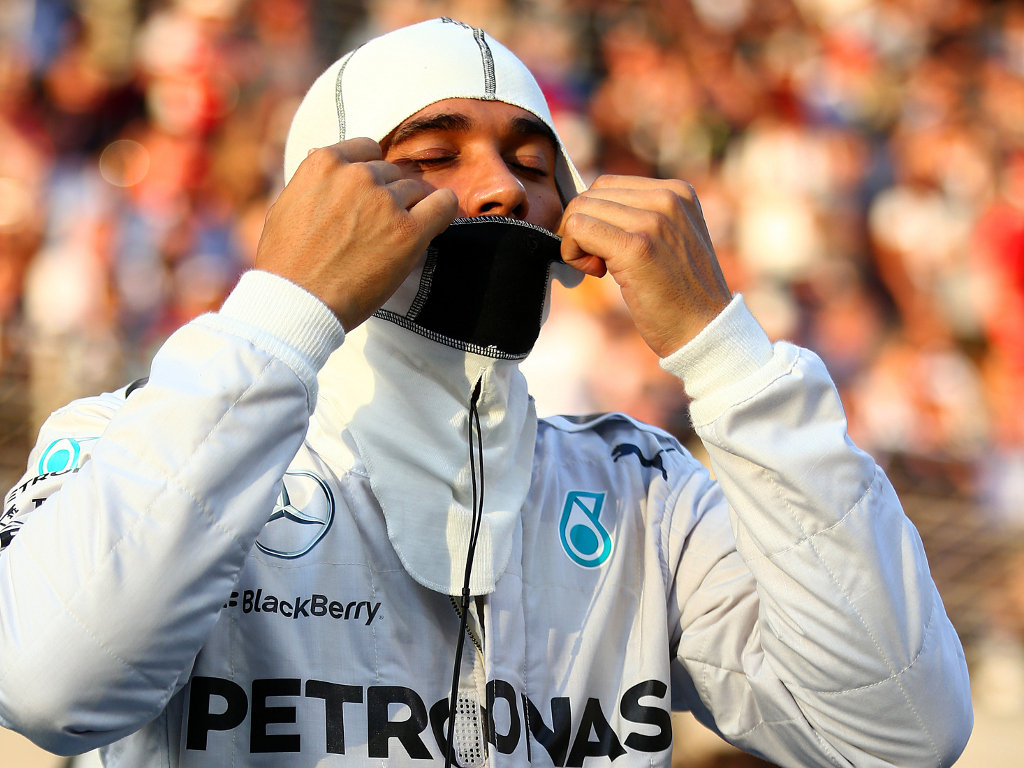 Lewis Hamilton admits the mind games played at Mercedes this season were “incredible” given the intensity of the battle.

With the Mercedes package far superior to the chasing pack, Hamilton and Nico Rosberg won 16 of 19 grands prix and claimed all but one pole position.

Locked in their own fight for the World title, tensions mounted at Mercedes resulting in a few harsh words, plenty of mind games and even an on-track collision.

Hamilton, though, reckons that is to be expected given what was at stake.

“I had an interesting time with Nico through the year,” he said.

“I met Nico in ’97, when we were racing in karts, and he was the new up-and-coming kid, and we had an amazing race together then – we were much better friends back then that’s for sure!” he added with a laugh.

“We went separate ways when we left karting and we kind of lost touch, but we’d had incredible times.

“Obviously when you have the same car, the mind games that go on in that intense battle are incredible.”

Hamilton is relishing the prospect of another intra-team battle in 2015, positive that the stagnant regulations will see Mercedes once again challenging at the front.

“I’m really excited because in 2009 they changed the rules and it was a new era and we weren’t able to back up our championship,” he said. “I’m looking forward to having fun and another fight for the championship.”