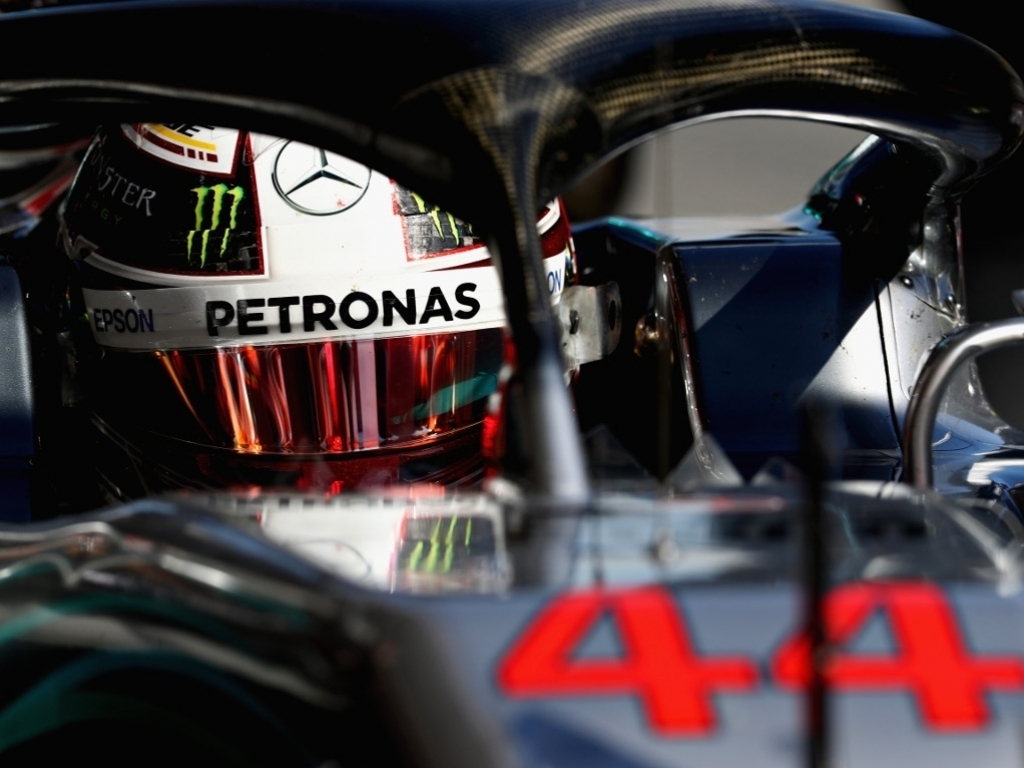 Having finished testing without a hypersoft qualy-style run on the board, Lewis Hamilton says it is difficult to predict F1’s pecking order ahead of Australia.

The teams wrapped up pre-season testing last Friday with Ferrari claiming the 1-2.

Sebastian Vettel’s 1:17.182 on the hypersofts was a new lap record as Formula 1 upped the pace.

However, even Hamilton’s 1:19s in his final race simulation were quicker than his 2017 qualifying lap.

“It’s still difficult to know exactly where we are in comparison to Red Bull and Ferrari and we won’t fully know that until we get to the first race,” said the reigning World Champion.

“But I feel like we’ve got as much information as we could in order to equip us with the best data to go to the season opener.

“The preparation has been really good in the time that we had.”

He added: “It’s been a really positive test.

“We got through everything, reliability has been great.

“Everyone has been working their backsides off and doing a tremendous job, I’m really proud of the team.

“We’re happy with the information that we’ve got.

“Both the car and the track are a lot faster compared to last year’s race here.

“In my last run during the race simulation I was doing 1:19s – that’s my qualifying lap time from 2017 every lap.”

The Brit was the fastest of the two Mercedes drivers in Spain with a best time of 1.18.400 with Valtteri Bottas 0.16s slower.