Home Uncategorized Hamilton: It’s good to be back 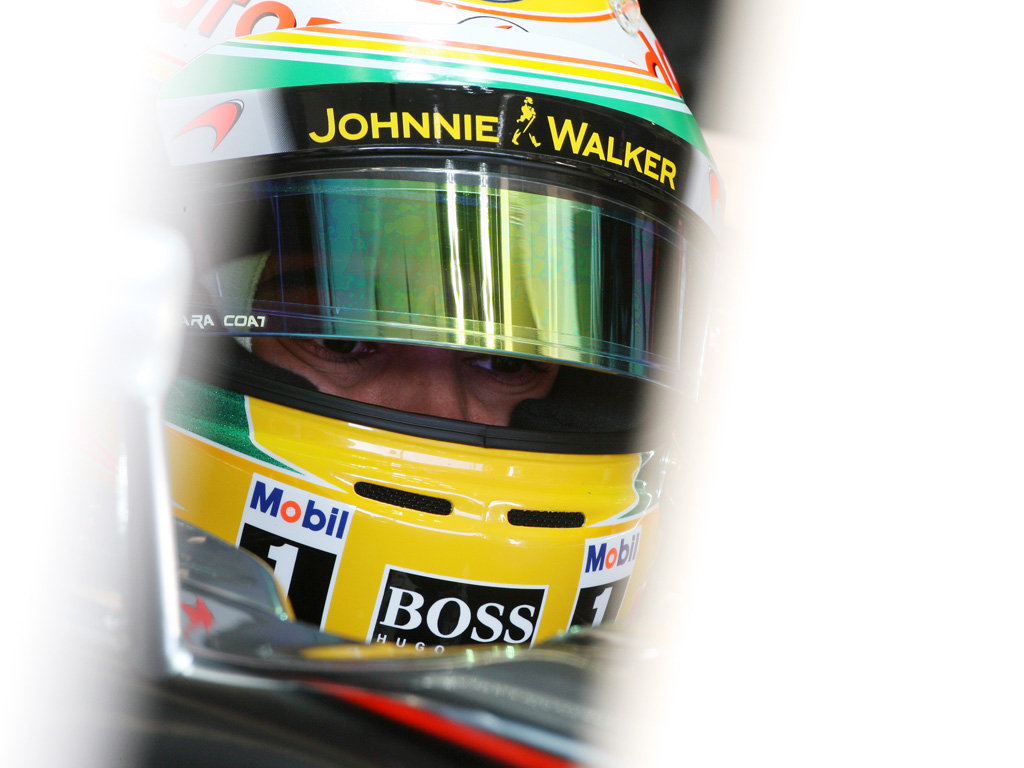 Lewis Hamilton was delighted to return to the Formula One action on Thursday as he made his 2012 bow at Jerez.

The 2008 World Champion took over from team-mate Jenson Button on day three of pre-season testing and completed 80 laps.

Although his best effort of 1:19.464 saw him finish the day fourth place, Hamilton was happy to get some much-need mileage in the MP4-27 under his belt.

“It felt pretty good to be out there first time, to get back out on track after such a long winter. My initial thoughts were pretty good,” he said.

“Every year you arrive and you never know what to expect, but you always hope for a good platform to start from and something that the team can build from.

“I think that after today I feel quite positive about where the car is at the moment and I’m confident that the guys can push it forward.”

He added: “Today you’ve got to remember that everyone is just focusing on their own programmes. It’s not a contest for who’s the fastest at the moment.

“We’re just trying to get lots of running, testing the items. The Ferrari’s not really showing anything just yet; of course, the Red Bull looks fast – as it usually does – and we’re there I think.

“But over the coming weeks we’ll get a better indication of where everyone is.”

Hamilton was happy with his pace, but admits the rear end of the car felt a little different due to the outlawing of the exhaust blown diffusers.

“The car is different…last year we had so much support and stability, particularly in the high-speed corners, but now we’re having to find that grip,” he said.

“We’ll take grip off the front and try to offload it to the rear somehow. But I think the baseline that we have is something we can really work with.”