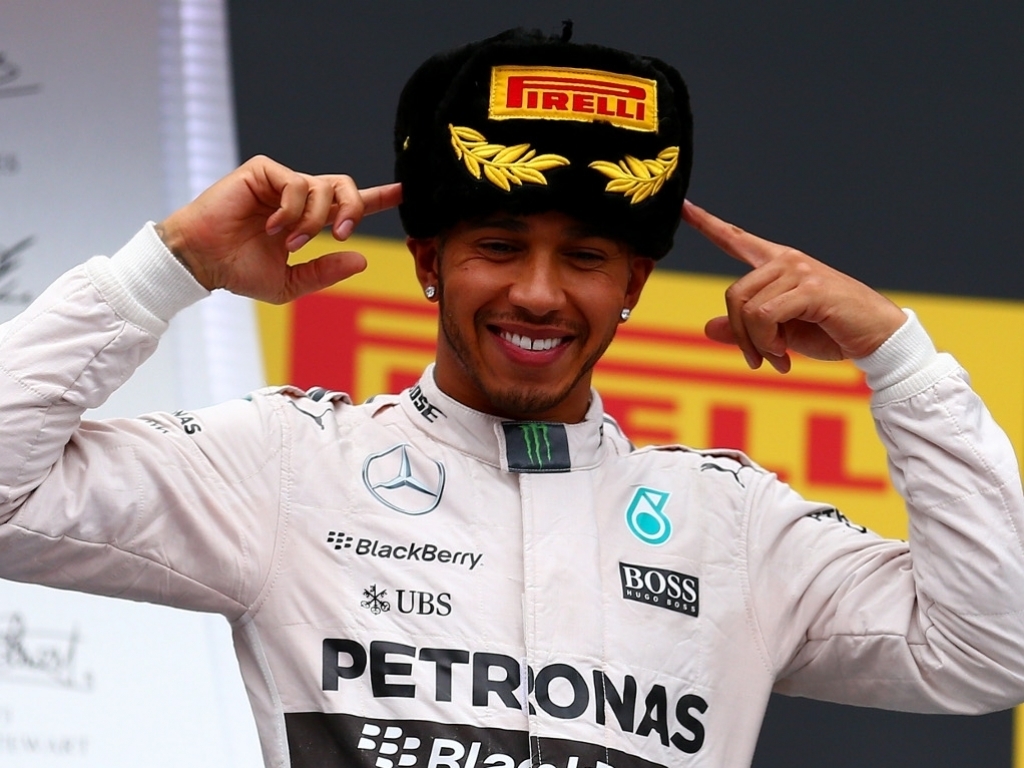 If things go his way then Lewis Hamilton could clinch his third title in Austin, but the Mercedes driver insists it's not "done and dusted" just yet.

The reigning World Champion claimed his ninth win of the 2015 season on Sunday as he eased to victory at the Russian Grand Prix and, with team-mate Nico Rosberg retiring due to a throttle brake problem, he opened a 66-point lead in the standings.

In fact it is Sebastian Vettel of Ferrari who is now second in the Drivers' Championship following his P2 at Sochi, while Rosberg is another seven points adrift in third.

Hamilton only needs to beat Vettel by nine points at the United States Grand Prix and outscore Rosberg by two to wrap up his third title, but he is not getting carried away.

"The goal is to win a third title. Until I achieve that there is no other goal," the 30-year-old said.

He added: "I’ve never felt it's ever been done and dusted. There are still a lot of points available. I’m going to take my time and, at the next race, work as hard as ever."

It is no surprise that Hamilton is excited to return to the United States as he has a bit of a love affair with the Austin circuit, having won the inaugural race there in 2012 and again last year.

"I love going to Austin and the track has been amazing for me since the first race. I am looking forward to it. It’s a track you can race on and get close to people."