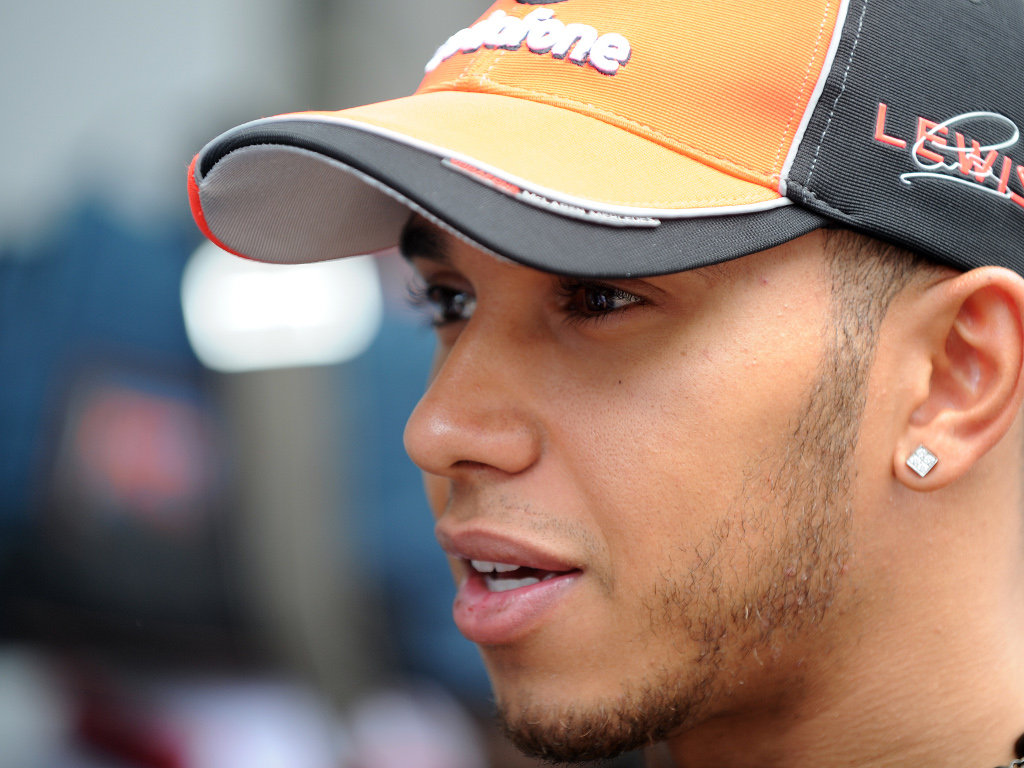 Lewis Hamilton has described 2011 as “a year of growth” and is expecting McLaren to field a competitive car from the start of the next F1 season.

The 26-year-old Brit is coming off his third victory of the year after winning at the Abu Dhabi GP two weeks ago, but he has struggled most of the season behind the Red Bulls and its winner of the Drivers’ Championship, Sebastian Vettel.

Hamilton, though, is not considering 2011 a failure.

“I think we learned a lot of lessons,” the 2008 World Champion said.

“It was a year of growth in which I hope that in the future I look back and think that I took a lot from this year. There’s been a lot of positive things I can take from this year.”

Hamilton hasn’t been able to seriously contend for the Drivers’ title since 2008, but said McLaren has been progressing since then, always designing cars that are becoming more and more competitive each year. He feels the car improved greatly from 2009 to 2010, and again from last year to this season.

Although he’s expecting to improve, the British driver doesn’t doubt that Red Bull will carry its dominance into next season.

“They’ve had the (same) car since 2009. The design has been there since 2009 and they’ve just added to that design,” Hamilton said.

“The car has just evolved. It has been light years ahead of everyone, particularly in the beginning and in the mid-part of the season. I don’t think it’s broken down once, it’s a serious machine.

“It’s our job to somehow do a remarkable job in making sure that the car that we carry over is better than this year’s car by a long way from day 1.”

Hamilton said he’s already put the victory in Abu Dhabi in the past and is taking the Brazilian GP as a chance to start looking forward to next year.

“I’m excited to hopefully start fresh from here. There is no reason this can’t be the beginning of next year,” he said. “I feel positive about where I am right now and where I’m going. That’s what really matters.”