Home Uncategorized Hamilton: It’s not our job to come up with ideas 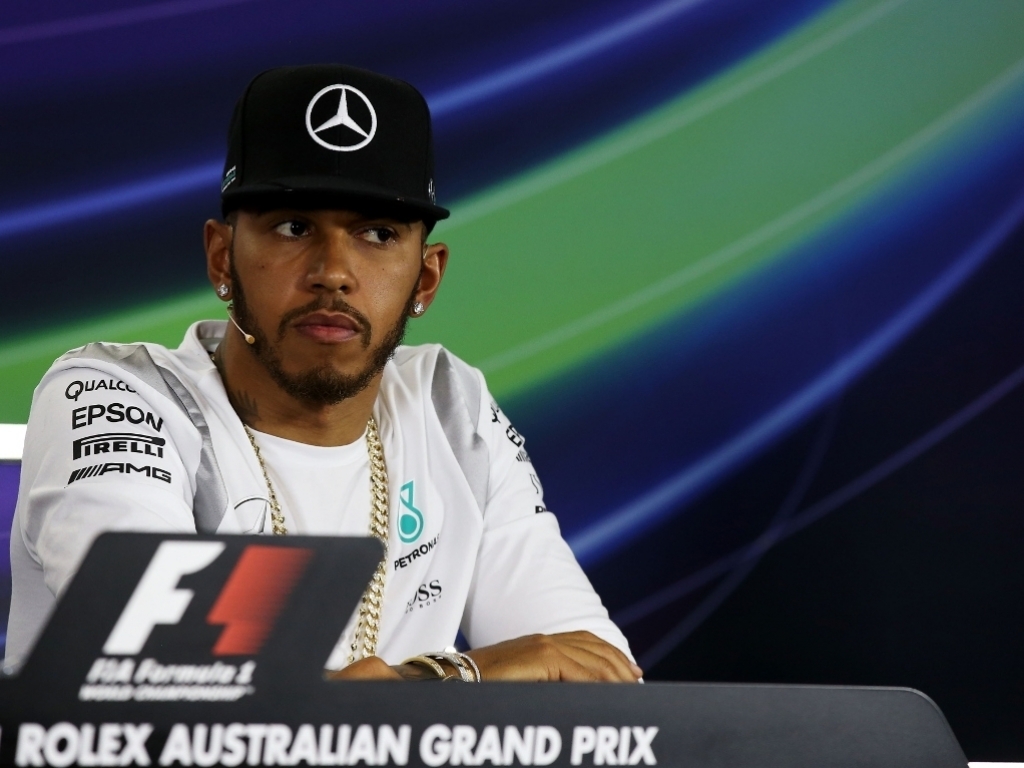 After an open letter was issued by the Grand Prix Drivers Association slamming the decision making process of Formula 1, World Champion Lewis Hamilton has said that drivers should not be involved in the process.

The proposed changes for next season that the board members of Formula 1 want implement are concentrated on making the cars faster.

However, the Brit claimed that it won’t work as he feels that the racing won’t be more exciting because there will be less overtaking.

"There's been a lot of talk about the rules and whether the drivers should be more involved in decision making," the three-time World Champion told gpupdate.net.

"It's not our job to come up with ideas and we all have different opinions anyway.

"But personally, I think we need more mechanical grip and less aero wake coming off the back of the cars so we can get close and overtake.

"Give us five seconds' worth of lap time from aero and nothing will change – we'll just be driving faster.

"I speak as somebody who loves this sport and loves racing. I don't have all the answers – but I know that the changes we're making won't deliver better racing."