Home Uncategorized Hamilton: It’s not over by any means 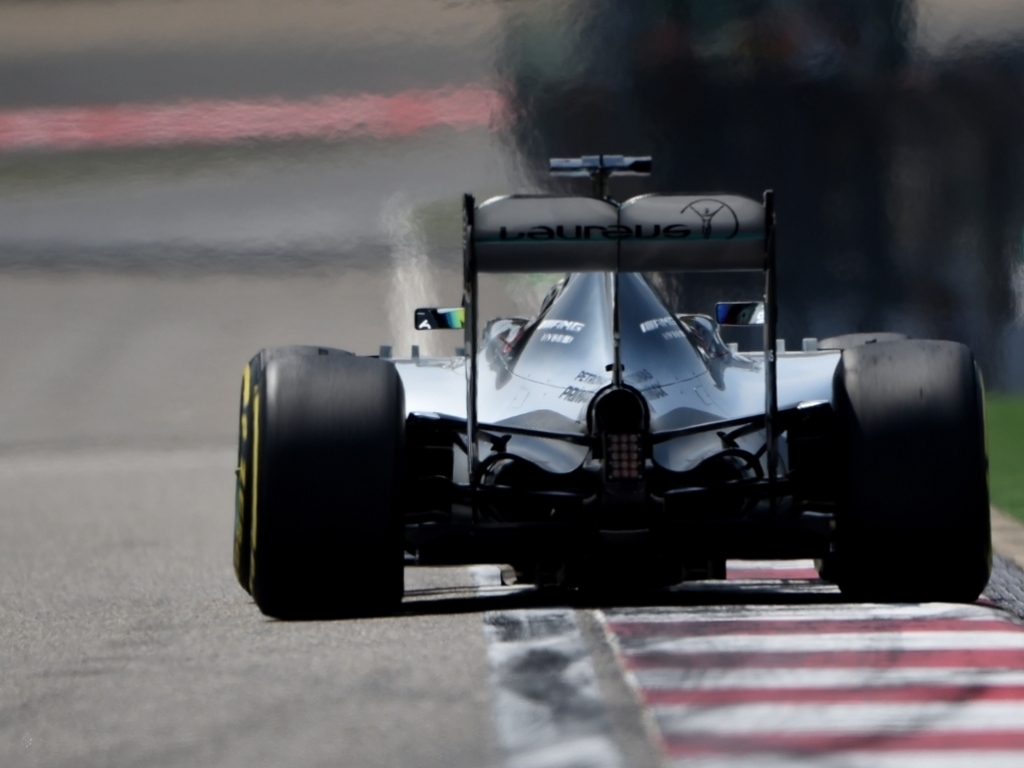 Lewis Hamilton claimed yet another Shanghai pole position, but he was quick to caution that Mercedes team-mate Nico Rosberg and the Ferraris will pose a big threat on race day.

For the third race in a row this campaign as well as the third successive Chinese GP, Hamilton will start from P1 as he edged Rosberg by 0.042 in qualifying on Saturday. In fact it is Hamilton's fifth pole at the Shanghai International Circuit.

It was also a great tonic for the Mercedes team as they look to bounce back after they were stunned by Ferrari and Sebastian Vettel on race day in Malaysia last time out.

"I think China continues to generally be a great circuit for me and I have a very positive vibe here with the cars," Hamilton said. "The car's handling fantastically well this weekend, a lot better than in terms it was during the weekend in Malaysia.

"At the end of the day this team just continues to do an amazing job. The guys back at the factory have done a great job just to kind of regroup after the last race and bring some improvements for this weekend, and I feel very grateful for that."

Hamilton was also on pole position at Sepang, but Ferrari and Vettel used a two-stop strategy to beat them on the Sunday.

When asked about the lessons Mercedes learned after Malaysia, he replied:  "There are too many to mention but obviously it wasn't the tidiest weekend for us.

"For me and my guys on our side of the garage, we've just tried to get our full programme in, we've not had any problems this weekend – that's a big step for us – but we've got a tough race ahead of us tomorrow. Nico is very quick and also the Ferraris are still very good with their long run pace. It's not over by any means."