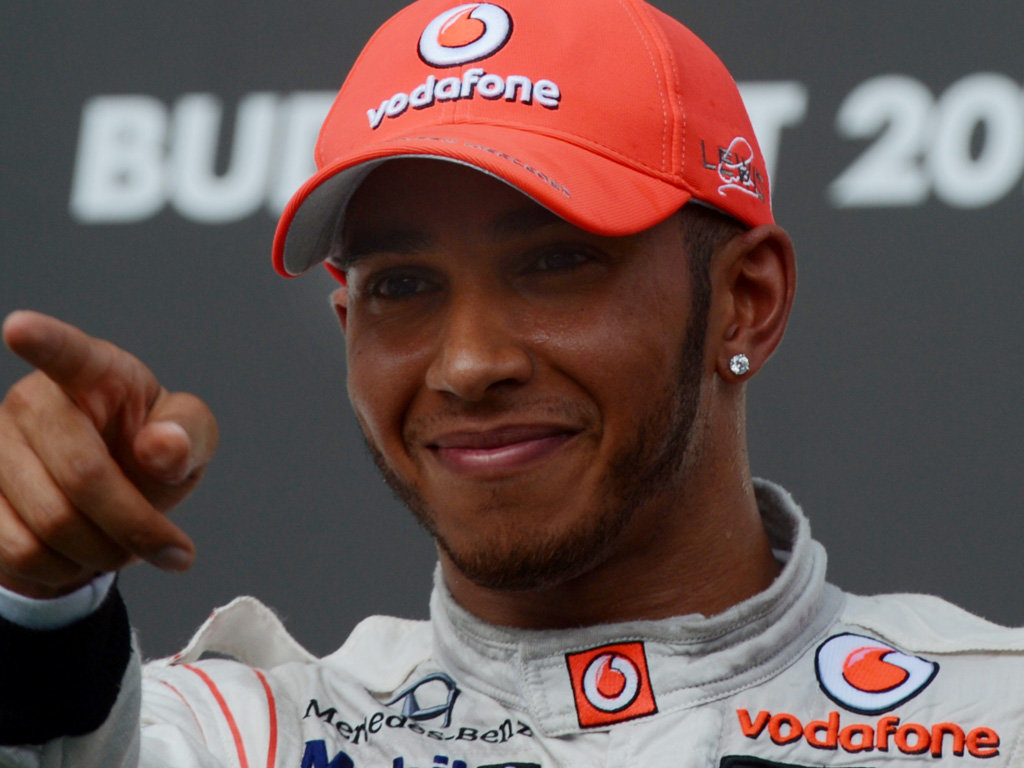 Lewis Hamilton believes a happier personal life and the strengthening of relationships with those around him have paid dividends out on track this season.

Last year Hamilton was embroiled in several controversies, visiting the stewards offices more frequently than he did the podium while away from the track his personal life was also dealt several blows.

This year, though, there is a much happier Hamilton walking around the paddock as he is back with his girlfriend, often has his father by his side and seems more content with life.

And that has translated into his on-track results resulting in Hamilton having a shot at winning this year’s World title.

“Then you try to channel those and then improve on the things that you didn’t do so well.

“I’ve always said it’s a combination not just of things you do at the track, but it’s your personal life out there, time at home, time with friends, those sort of things.

“I’ve strengthened bridges and relationships with people, not only in my personal life but also in my team. I’ve been working with the engineers better this year and all of that stuff has just helped.

“I don’t have any particular problems going on in my life, or any baggage – and last year I had a big, big sack. Fortunately I’ve dumped that in the dumpster and it’s all good now.”

Hamilton is fourth in the Drivers’ Championship with two victories and 117 points, 47 behind Championship leader Fernando Alonso.