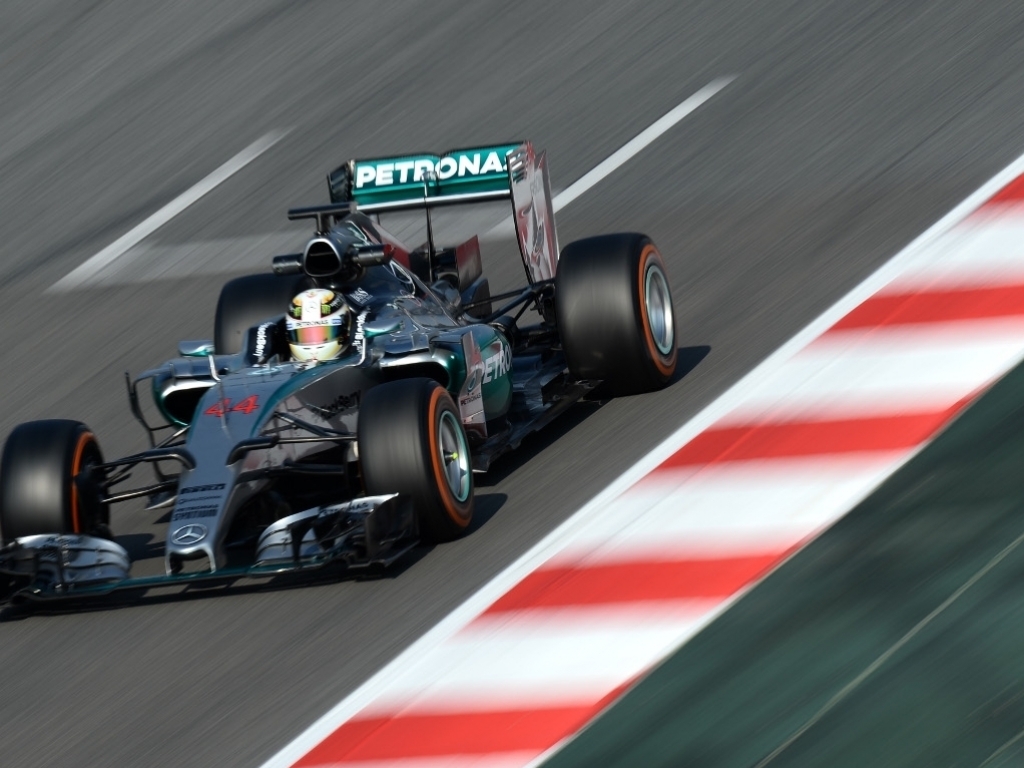 Still suffering from illness as he stepped into the W06 on Friday, Lewis Hamilton revealed he just didn't have the "energy to unleash the car."

The Mercedes driver sat out the bulk of Thursday's opening day at Barcelona when he came down with a fever.

He was, however, back in action on Friday, taking over from Nico Rosberg, who was pulled from the car at lunch as a precautionary measure as he is suffering from a trapped nerve in his neck.

Hamilton managed a massive 89 laps during the afternoon session, finishing up with a best time of 1:24.923.

That time, set on the medium tyres, put the British racer fifth quickest, 0.349s off the pace.

"I've had better days," Hamilton told Sky Sports News HQ on Friday evening. "Yesterday I had a fever and everything was at warp speed.

"It was good to get lots of laps in today. There are some very obvious areas we can work on and there are still some small gremlins eve-ry popping up now and again but the team has done an incredible job.

"Right now, I just don't have the engery to unleash the car!"