Home Uncategorized Hamilton: I’ve had much worse in the first race 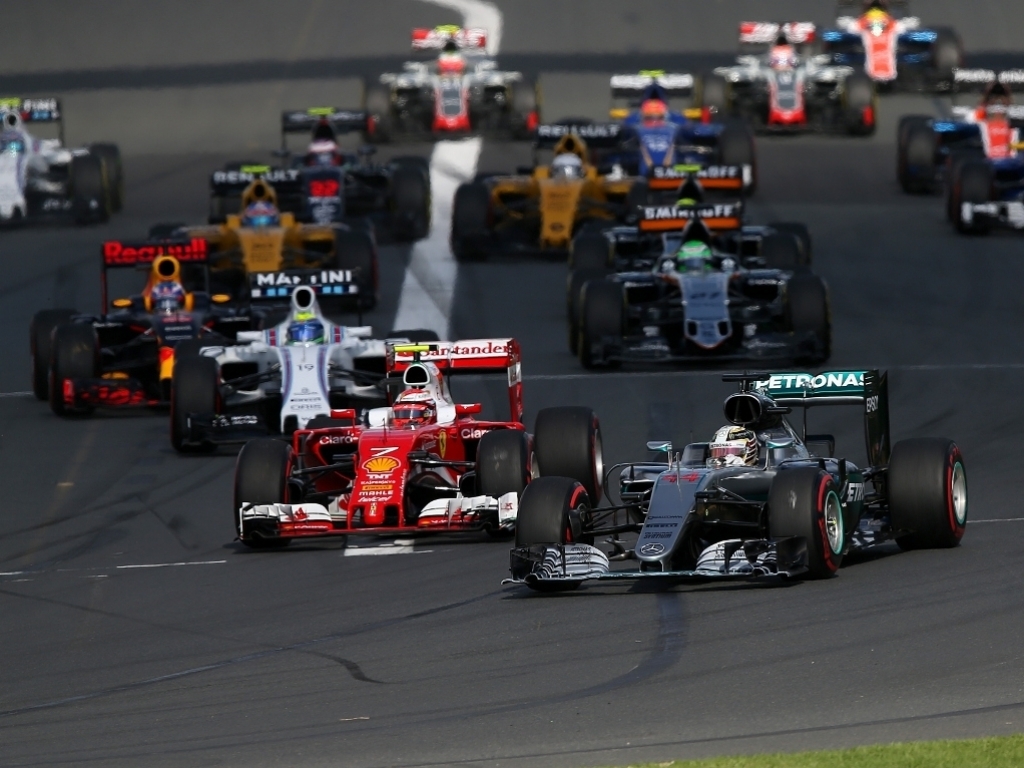 Starting from pole position at the Australian Grand Prix, Hamilton dropped to sixth after a poor start and then seventh after switching to Medium compound tyres but recovered to secure a second place finish.

Despite not having the best of starts, the World Champion was delighted that he was able to claw his way back into the race after the red flag was raised because Fernando Alonso was involved in a horrific accident with Haas driver Esteban Gutierrez.

The Englishmen also expressed his joy at the race as a whole and claimed that it was a great season opener.

“It was a great race. I loved the fact we had to come from far behind,”  said Hamilton, who finished behind team-mate and eventual winner Nico Rosberg.

“I’m glad no-one was injured in the shunt and after that it was about trying to get up the field and it’s impossible to follow out there.

“I’ve had much worse in the first race and I’ll take it as a real bonus to come back from seventh.”

The 31-year-old also added that the team weren’t surprised that Ferrari challenged them throughout the race and also questioned Rosberg’s claims that it was a comfortable victory.

“We thought Ferrari were going to be close. I knew they would be quicker in qualifying if they had another lap,” he told Sky Sports.

“Nico doesn’t seem to think he had problems following them, so that’s interesting. When Sebastian (Vettel) was following me I was excited because I was in a race. But unfortunately this track doesn’t let you have serious battles.”