Home Uncategorized Hamilton: Just have to deal with penalties 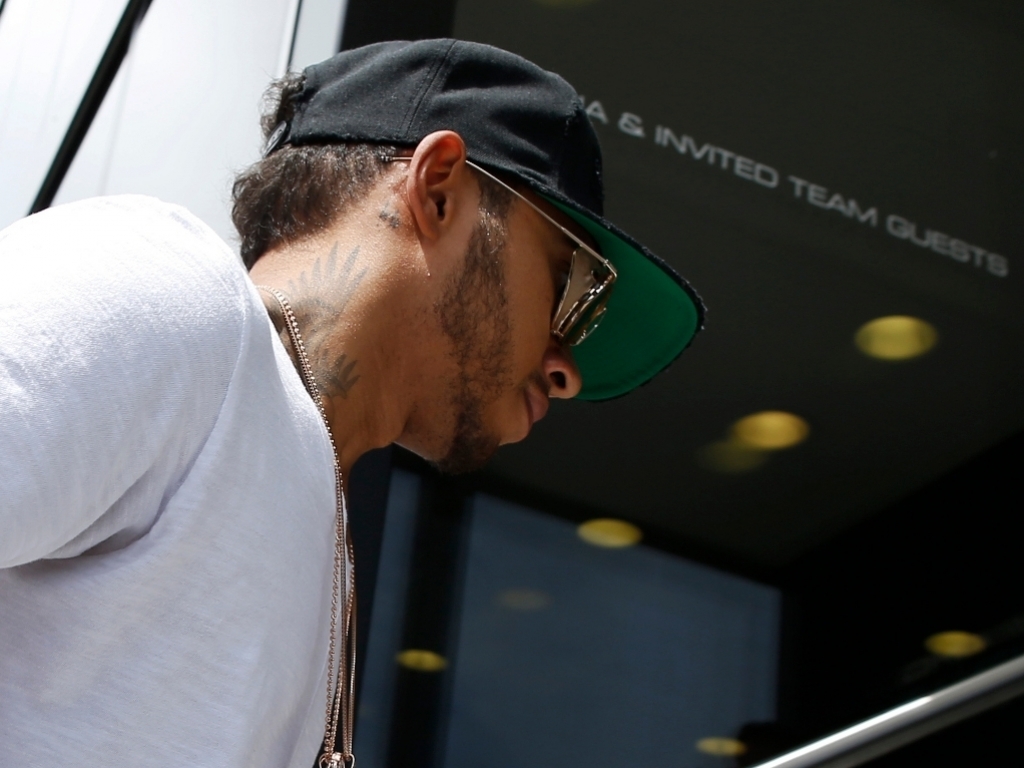 Lewis Hamilton fears penalties are just around the corner after taking his fifth turbo and MGU-H for the Austrian Grand Prix.

The World Champion has had a bad spell of reliability problems this season, which have already cost him positions on the grid as his W07 ran into trouble in qualifying sessions.

Now, closing in on his allottment of turbochargers and MGU-H for the season, the Brit concedes all he can do it hope to limit the damage by taking the penalties at tracks where overtaking is possible.

"I will try to find a circuit where I feel I will be able to get the furthest up, and maybe a track where I might be able to catch up, even challenge for the win, that's my thought process," he told Autosport.

"I have to go into it thinking I can still win it. There could be Safety Cars, there could be all sorts of things, obviously I have to have an optimistic view on it.

"The chances of Nico [Rosberg] winning and me finishing second or further back [in races I take a grid penalty] is obviously higher.

"We'll just have to deal with it and try to work our way through it."

Hamilton's woes have been compounded by the fact that he is the only Mercedes-powered driver suffering these problems.

"The worst thing is I'm the only Mercedes driver to have that," he said.

"For sure it's difficult for us as a team and it's difficult considering we are the Mercedes team, so if there's 40 engines, you would hope that we have the best of the 40.

"That's just the way it goes, I'll just have to do the best I can with the one I have now and hopefully with the next one or two I get beyond that.

"It's not easy when you look at the table and you see eight Mercedes drivers and everyone else is on a normal plan and on a second engine and still has four left and I have one left."