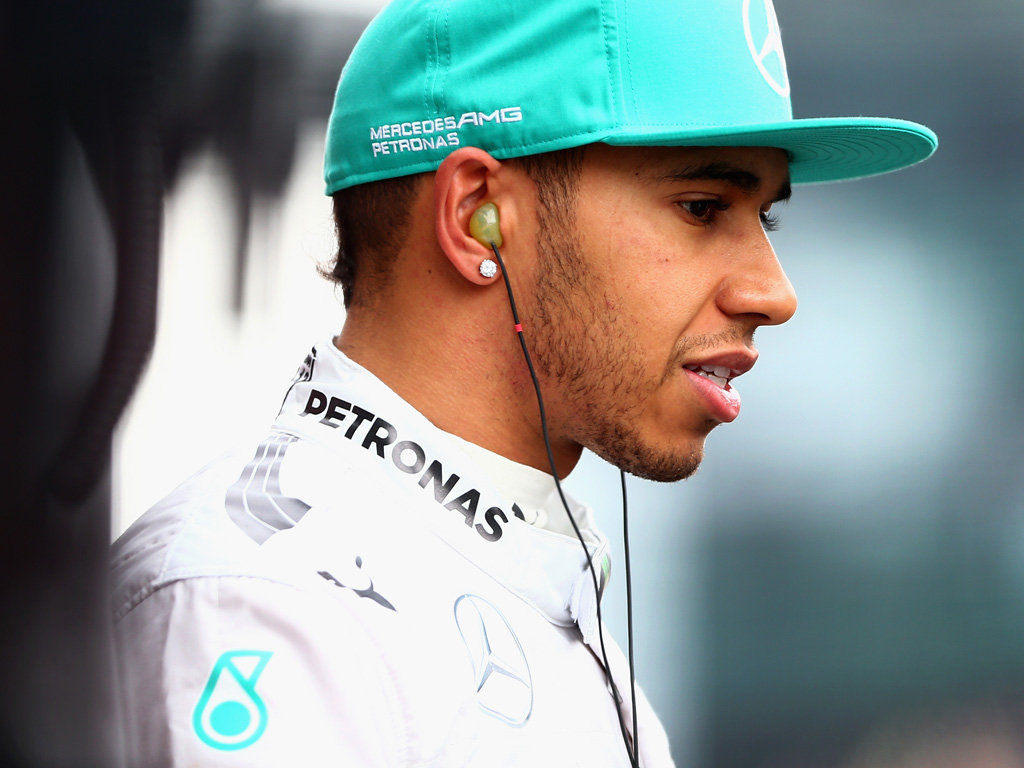 His most recent, China, was hailed by some as a masterclass as he went unchallenged, beating his team-mate Nico Rosberg by almost 20 seconds.

F1, though, now returns to Europe and a track where Hamilton has yet to taste success despite three podium finishes.

“It’s been good to have a bit of a break between races: for us as drivers and also for the team who have been working flat out for so many weeks,” said the Mercedes driver.

“But after three great weekends in Malaysia, Bahrain and China I’m obviously keen to get on to the next one and continue that positive momentum into the next leg of the season.

“Barcelona is a great place to have the first European round on the calendar. It’s a circuit we all know very well – although this is the first time in my Formula One career that I have raced there without testing at the circuit during the winter.”

He added: “The circuit is fantastic, our car has performed well so far and I’m really looking forward to a good race.”

Hamilton, though, admits that while he may be the bookies favourite to win in Spain, he won’t be the crowd favourite.

“I’ve never won in Barcelona but I’m in a good place right now and I’m hoping that this will be the year, although it’s clear who the fans’ favourite will be!”