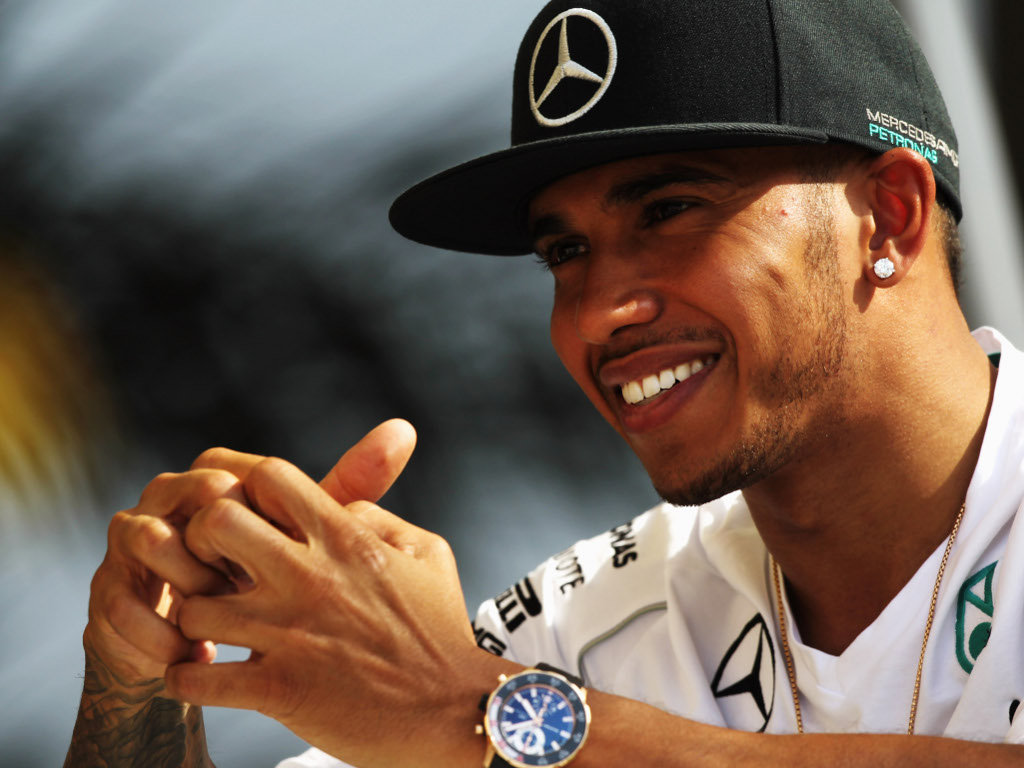 Lewis Hamilton has played down comments that this could be his year, saying it is “difficult” to judge where the teams are…

Lewis Hamilton has played down comments that this could be his year, saying it is “difficult” to judge where the teams are.

Mercedes had a solid pre-season, which saw Hamilton finish the final day’s running with the quickest time and 70 laps to his name.

Mercedes’ performances have led many to predict that the 2008 World Champ and team-mate Nico Rosberg could be the ones to beat.

Hamilton, though, has downplayed this.

“Why do you believe that?” he told the official F1 website when asked if this would be his year.

Pressed as to whether it was ‘about time’ he added another title to his name, Hamilton responded: “Yes, but that was true for every year that has passed since then.”

The Brit, though, admits Mercedes are looking good after putting in the most miles in testing. Rosberg and Hamilton were also second and third on the week’s overall timesheet.

“Yeah, it is good going into a season – to the first race – knowing that we have covered the most miles, we probably are one of the most put-together teams in terms of the car working, a good mileage under our belts and a happy spirit.

“We are driven to fight for the Championship – that all is super positive. But let’s keep the feet on the ground: right now – even if all indications look great – it is still difficult to know who is hot and who is not.

“You go to Australia not knowing who the hell will be in the lead. Reliability will be a huge factor – for every single person in the team. For everyone.”

He added: “It will be a bit of a mix and match in the first few races. Probably some good surprises for the fans – and for us. Maybe a bit of a deja-vu of 2012 when there was a different winner at the first couple of races.

“It could easily be like that. Fortunately the Mercedes is such a good engine: you have Williams, who look like they could be a competitive team, and you have Force India who could be much further ahead. Maybe Felipe Massa will take the Williams to the front! Who knows?”