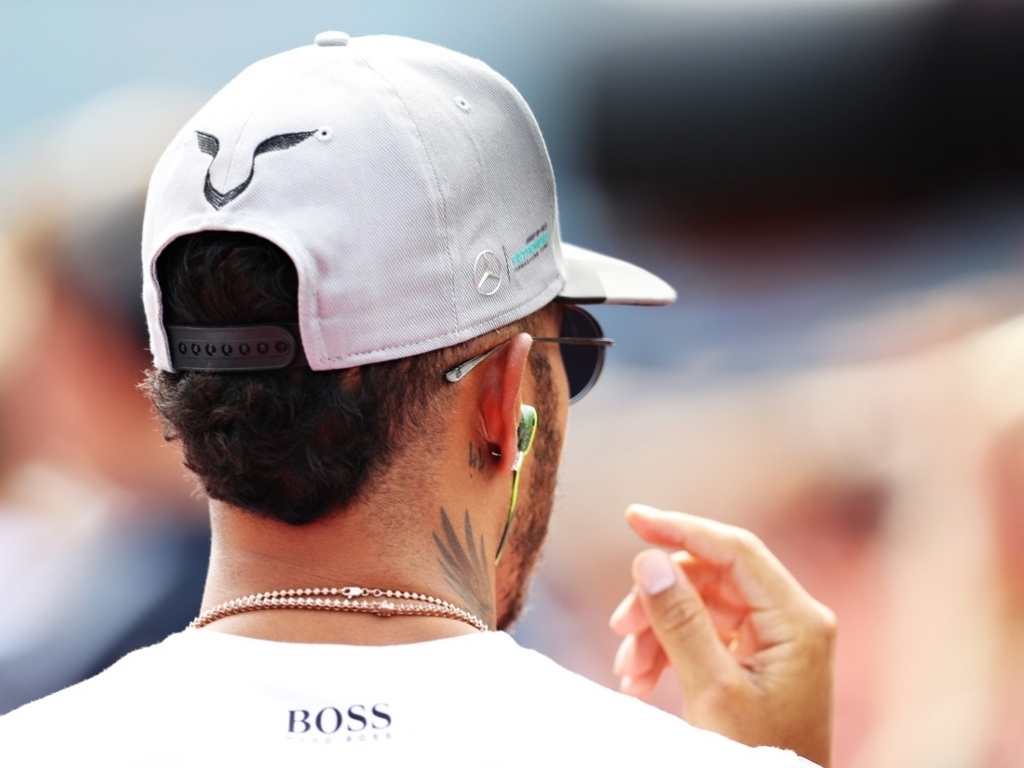 Starting last week’s Belgium Grand Prix in last place, Hamilton clawed his way up the grid and avoided all the controversy to finish the race in third place, with his Championship lead still intact.

However, despite his ‘Driver of the Day’ performance, the World Champion refused to get ahead of himself as the Formula 1 paddock approaches the Italian Grand Prix.

With no more expected grid penalties lingering around the Brit, Hamilton is eager to get back on track and defend his lead for the Championship with his teammate Nico Rosberg this weekend.

“It was obviously an important race for me, and I got what I needed from it, and more,” said the 31-year-old.

“It’s not done anything psychologically, it’s been a positive, and I’ll move on.

“The penalties are done, the free weekend kind of thing for the opponent is past, and hopefully I can put into action… I mean free from battle. Hopefully now I’ll get to fight, and it’s a race from here.”

Hamilton also revealed that he is not concerned about the possibility that his German teammate will be able to take an upgraded engine soon, saying that he is actually happy with his current setup.

“I’m happy with the phase that we have, I’m happy to run that for the rest of the year, and if there’s an upgrade I’m not bothered to take it. I can win with the ones I have,” he continued.

“Usually upgrades are reliability, and if they are, it’s often small steps. That I’m not concerned about.”