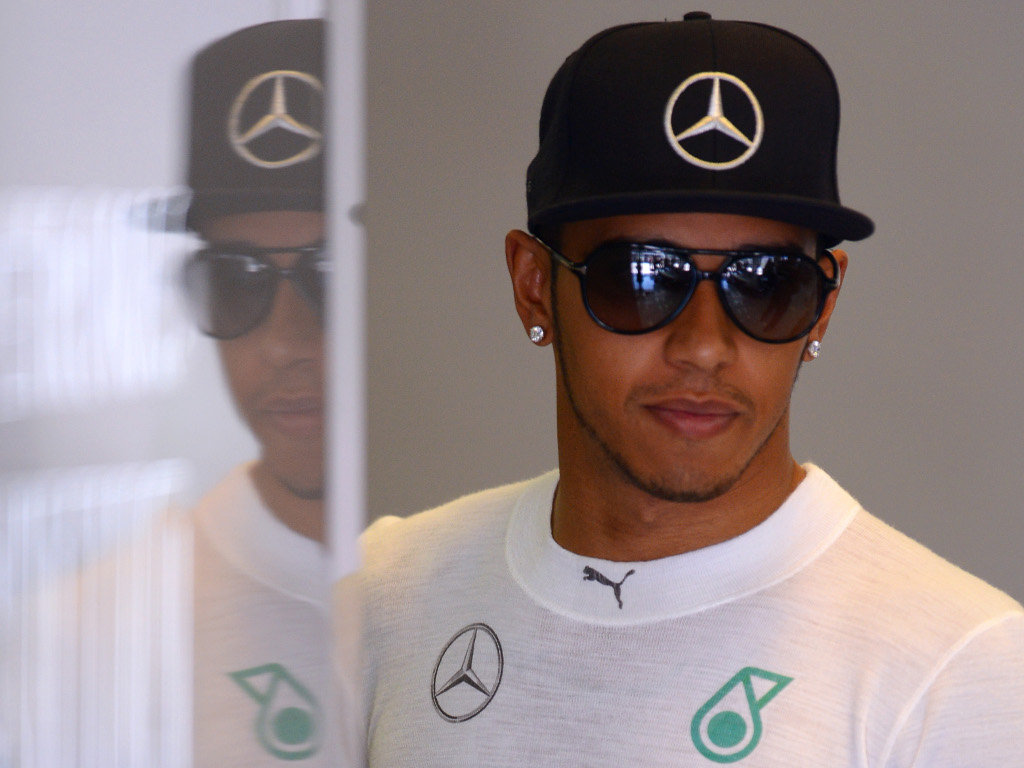 He may have claimed back-to-back P1s in Budapest on Friday but Lewis Hamilton believes he can go even quicker if he could just find some grip.

His time put the British racer 0.238s ahead of his team-mate Nico Rosberg with all the signs pointing to yet another Mercedes battle for the win.

Should Hamilton secure it, it would be his fifth at the Hungaroring, handing him the record for the most wins at the track.

However, for that to happen the 29-year-old says there’s still a lot to be done including achieving a good grid position.

He said: “We struggled with poor grip on track today. I don’t know if that’s down to the tyres or the track itself but it was quite bad throughout both sessions.

“It’s going to be important to get a good grid position tomorrow as it will be difficult to follow cars on this track and it’s always tough to overtake here.

“We have some work to do overnight to ensure we get the best setup for the weekend as we’re not fully comfortable with the car just yet, but our race pace looked okay.

“We’ll have to look through the data to really know where we stand.”