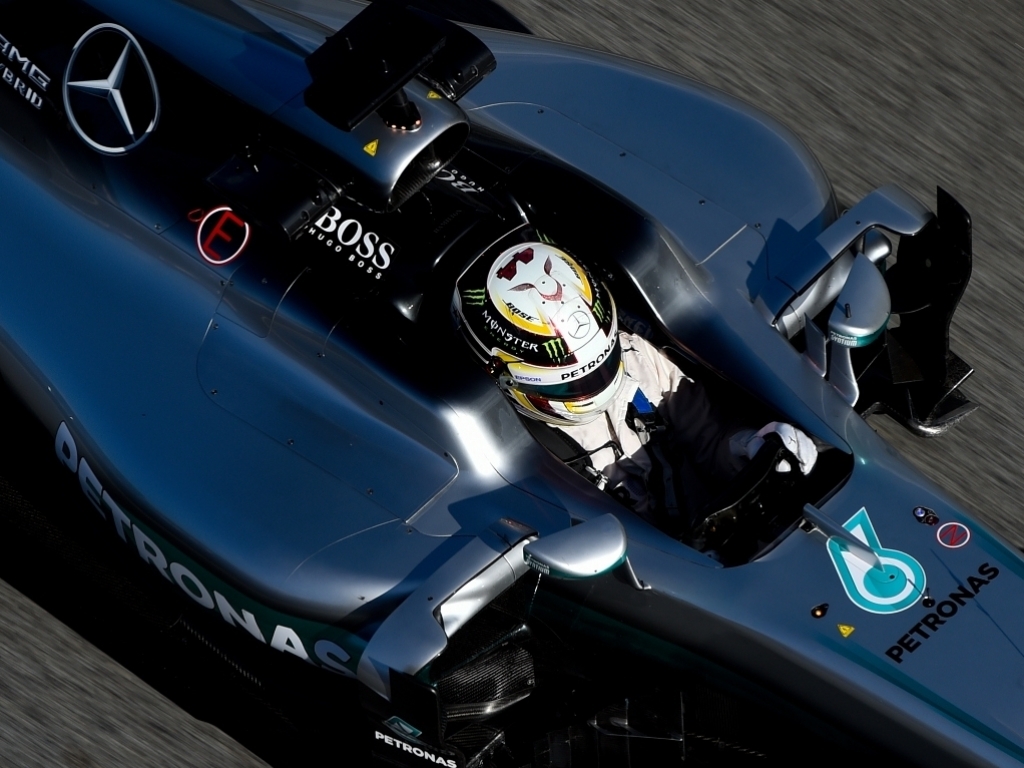 Lewis Hamilton has passed a damning verdict on Formula 1, declaring it to be both broken and lacking in direction.

As Formula 1 continues to debate a host of new regulations for the 2017 season, the sport’s bosses have decided to also tinker with this year’s qualifying format.

However the proposed changes have already been delayed and altered, although the postponement is – at least for now – set to be off the table.

Asked in the wake of Thursday’s test at Barcelona whether F1 is “broken, lacking direction, or in rude health?”, Hamilton responded to Autosport: “I would probably say the first two you suggested.”

The Brit, though, refused to divulge any more.

“I don’t want to say too much, but I do agree with the first two things you said,” he said.’

In sharp contrast Hamilton was full of praise for MotoGP, saying he really enjoys the racing and would love to test a MotoGP machine.

“MotoGP is just so cool, much more exciting to watch, I would say, just because it’s closer racing,” he said.

“I really need to try a MotoGP bike. I’m dying to at least get on the back of one.

“That would be so cool. I just won’t tell my team that I’m doing it!

“I definitely want to make it to more races this year – I’ve only been to one in a season, and I want to get to some more.”

Our editors have worked alongside Betsafe to create their betting preview ahead of the MotoGP season, which is well worth a read for any potential punters