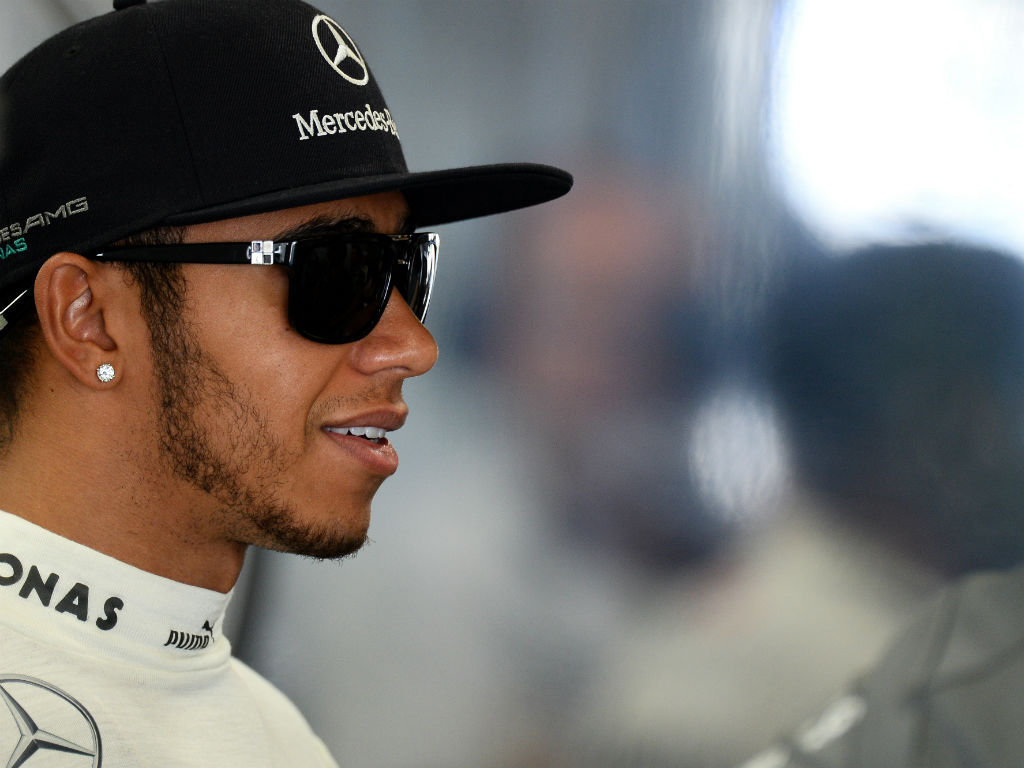 Lewis Hamilton admits “things would have been different” this season had Mercedes mastered the Pirelli tyres.

With four races remaining, Sebastian Vettel is just a fifth place away from wrapping up his fourth successive Drivers’ title while those behind him scrap over second.

Mathematically Hamilton could yet achieve the runner-up slot as he trails Fernando Alonso by 46 points with 100 still to play for.

However, the Brit concedes that second in the Constructors’ Championship is a more realistic goal as Mercedes are just 10 points behind Ferrari.

“The experience (with Mercedes) has been fantastic. It has been enjoyable,” he of his new team in an interview with Times of India. “It was a huge step at the end of last year.

“It has given me an opportunity to put my skill and knowledge I gained in the last six with a new team.

“Our goal is finish second in the Constructors’ Championship and we are working very hard on it.”

The 2008 World Champion, though, has been left to lament what could have been had Mercedes got the better of their Pirelli tyres rather than the other way around.

“For us it is just the tyres. If we didn’t had issues with the tyres then things would have been different because the car is great on both heavy fuel and light fuel.

“When you have to do 10, 15 or 20 laps and you have 100 per cent of tyre then you have to spend it correctly. And you don’t know how much to use and for what time. That’s the biggest trick.

“Other cars have a little more down force to look after the rear tyre little bit better so we have to improve the rear end of the car to save the tyre.”

The 28-year-old also weighed in on early comments he made about Vettel’s domination being boring, saying he believes that the fans want to see close racing.

“I don’t want to get into the politics anymore. I grew up watching Michael Schumacher era. He was a fabulous driver. Vettel also has been doing very well.

“People want to see good contest, close races that’s what I look to do. All I want to do is race. I just love it. I have grown up doing that and want to continue doing it every time step on to the track.”