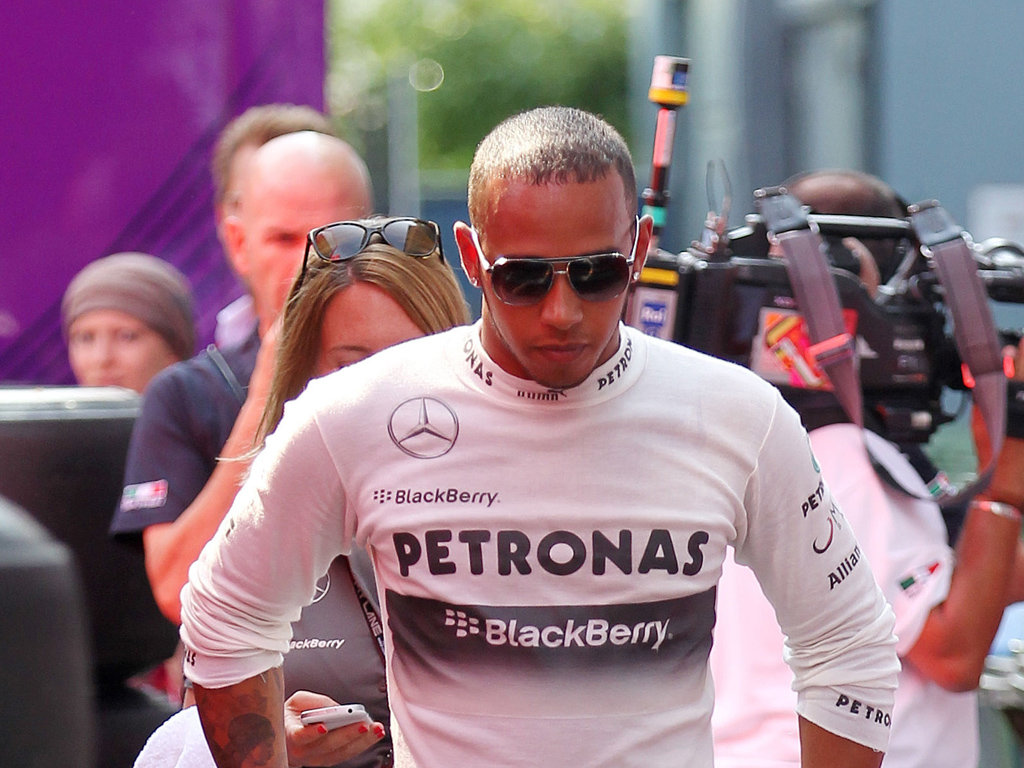 A “nightmare weekend” at Monza dealt Lewis Hamilton’s hopes of winning the 2013 title a near fatal blow.

Although he was there or thereabouts during the practice sessions, a mistake in Q2 saw him fail to make it through to the final qualifying stint and he eventually started the race in P12.

Things didn’t go much better on Sunday as he suffered slow puncture early on and was forced to change his strategy to a two-stopper.

Although he managed to fight his way back during the latter stages of the race, he left the Italian track with only two points after finishing P9. That leaves him 81 points behind Championship leader Sebastian Vettel with just seven races left.

Hamilton was very philosophical about his troubles the entire weekend.

“It is a nightmare weekend for me,” he said. “It’s a real shame but these kind of things happen. It has been a good year, we’re just going to keep pushing.”

He added: “It was a difficult weekend. I am ninth, we should have been much further ahead I am very disappointed with myself. I blew it in qualifying and it was impossible to make up the places. Overall it was a disaster of a weekend.”

Hamilton was also forced to drive the entire race without being able to communicate with his team on the pit wall.

“It’s almost like driving blind, you don’t know when to pit, when to push and what is going on. It’s awful when you are just empty of energy and have given everything for just two places and that’s it for the Championship now,’ he said.