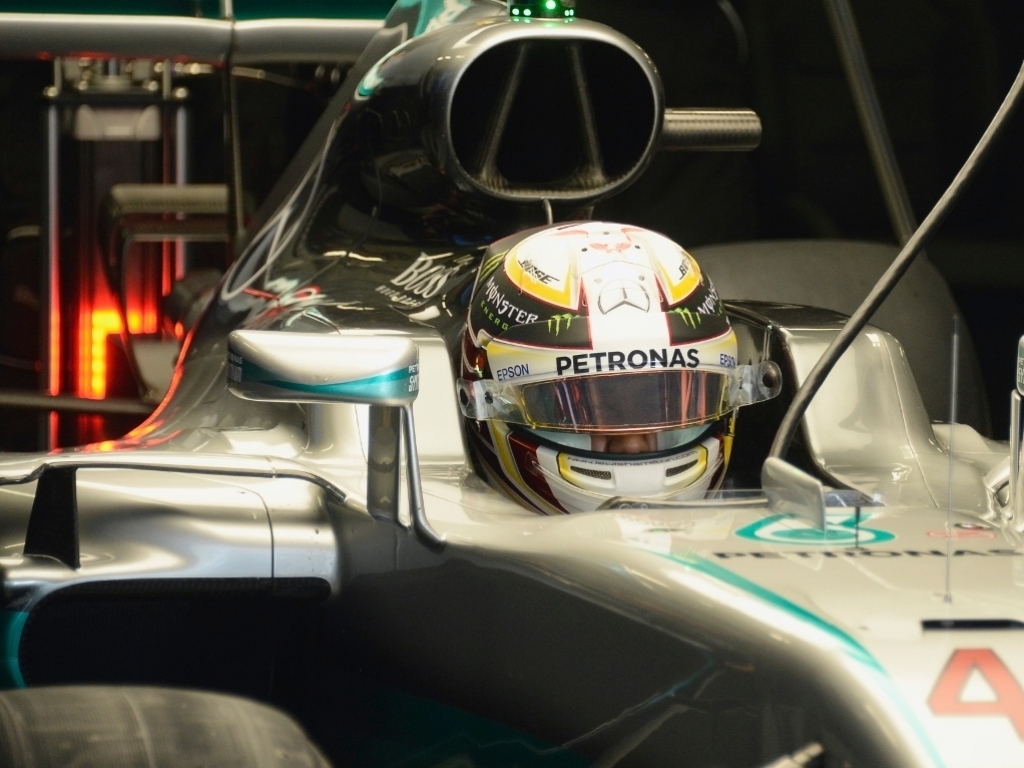 Left disappointed at the conclusion of Q3 due to an engine failure, World Champion Lewis Hamilton explained that he will still be giving everything he has at the Sochi Autodrom.

Hamilton also confirmed that it is the same power unit failure he encountered in China at the last the Grand Prix.

Adding to the torrid Saturday of Hamilton, the Brit might suffer a grid penalty if the team decides to make any late car changes. He is also being investigated for a suspected bollard infringement in Q1.

"There's nothing I can do, but I never give up," the three-time World Champion lamented. "It's the second engine that I took at the last race and the same failure as I had.

"I went back out in Q2 to get a feeler lap and I lost the same power that I lost in China."