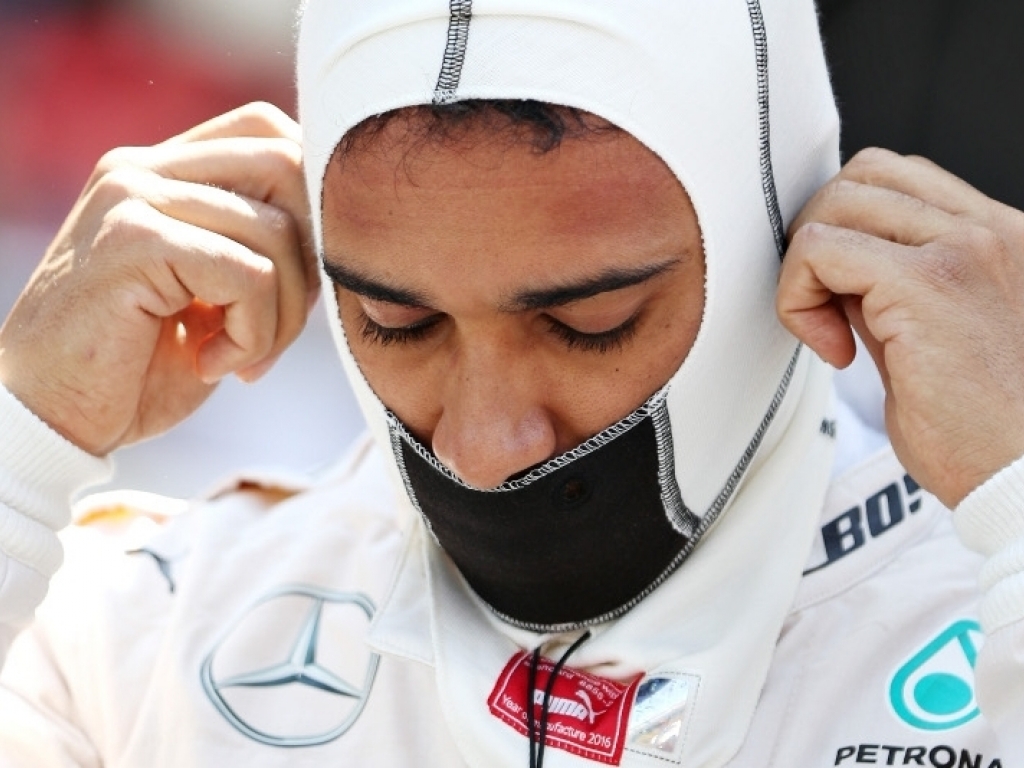 Mercedes say it is ‘likely’ that Formula 1 championship leader Lewis Hamilton will receive a grid penalty at this weekend’s Belgian GP.

The Brit is expected to be handed a demotion worth at least 10 places as a result of reliability woes suffered at the start of the season.

Hamilton has reached the allowable limit for two of the six power-unit elements currently regarded as comprising a F1 engine, and the rulebook calls for a 10-place grid penalty to be imposed whenever a sixth unit of any of those elements is first used, as well as a five-place penalty the first time a remaining sixth element is introduced.

Mercedes are expected to introduce two new engines whenever the penalty is taken in an attempt to have Hamilton suffer his demotions in a single weekend.

Hamilton’s penalty may turn out to be in excess of the 22 positions on this year’s grid, but any remaining demotions will not carry over into subsequent races – a result of a rule amendment at the start of the year.

Mercedes, who have previously said they would trigger the Englishman’s demotion either in Belgium or in Italy next week, are expected to make it official following their arrival at the Spa circuit on Thursday.

“(An engine penalty) is likely and confirmation is expected tomorrow,” a Mercedes team spokesperson said on Wednesday.