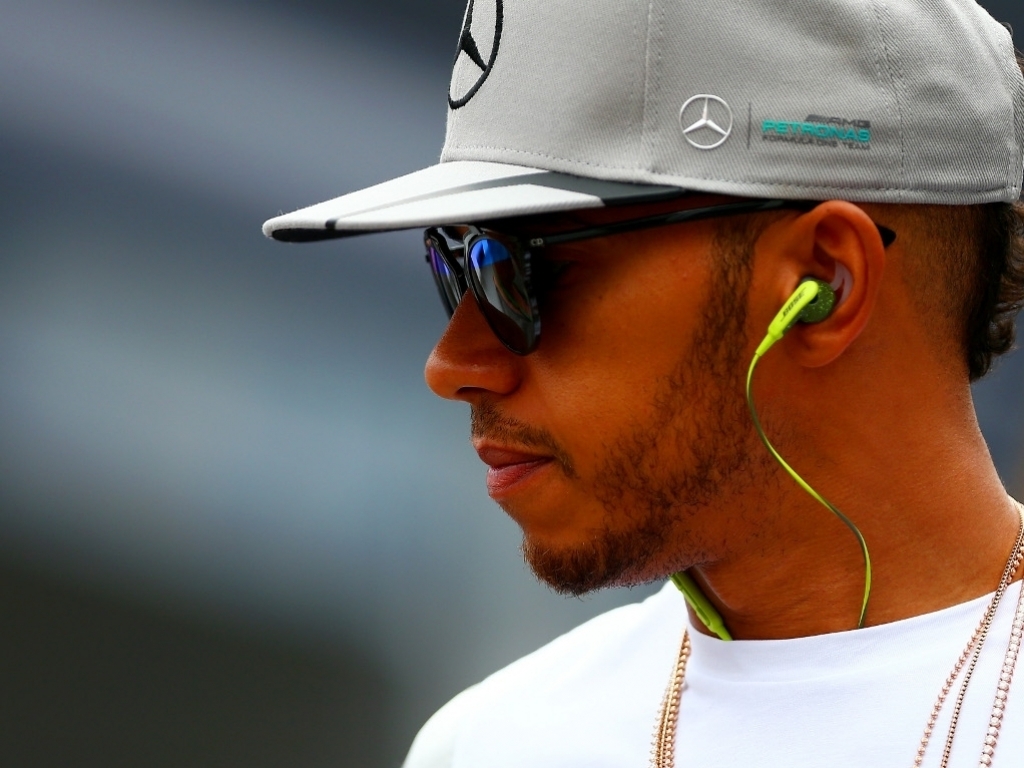 Lewis Hamilton looks set to take an engine penalty at the Italian Grand Prix, rather than at this weekend’s race in Belgium.

The Mercedes driver is on the last of his allocated five engines for the season, and will be slapped with a grid penalty when he is forced to use a sixth engine.

Hamilton currently holds a 19-point lead over Nico Rosberg in the Championship standings, and is hoping to stretch that advantage to over 25 points to cover the possibility of Rosberg winning while he finishes outside the points due to his engine penalty.

With this in mind, the Briton will delay making use of a new engine until the F1 roadshow heads to Monza next month as Mercedes feel the penalty will be felt the least at the Italian circuit.

“Why Monza? Because we want to minimize the impact of the penalty and it’s easier to overtake there,” said team boss Toto Wolff.

Speaking after the German Grand Prix, Hamilton said that his looming penalty means he still does not feel like the Championship leader.