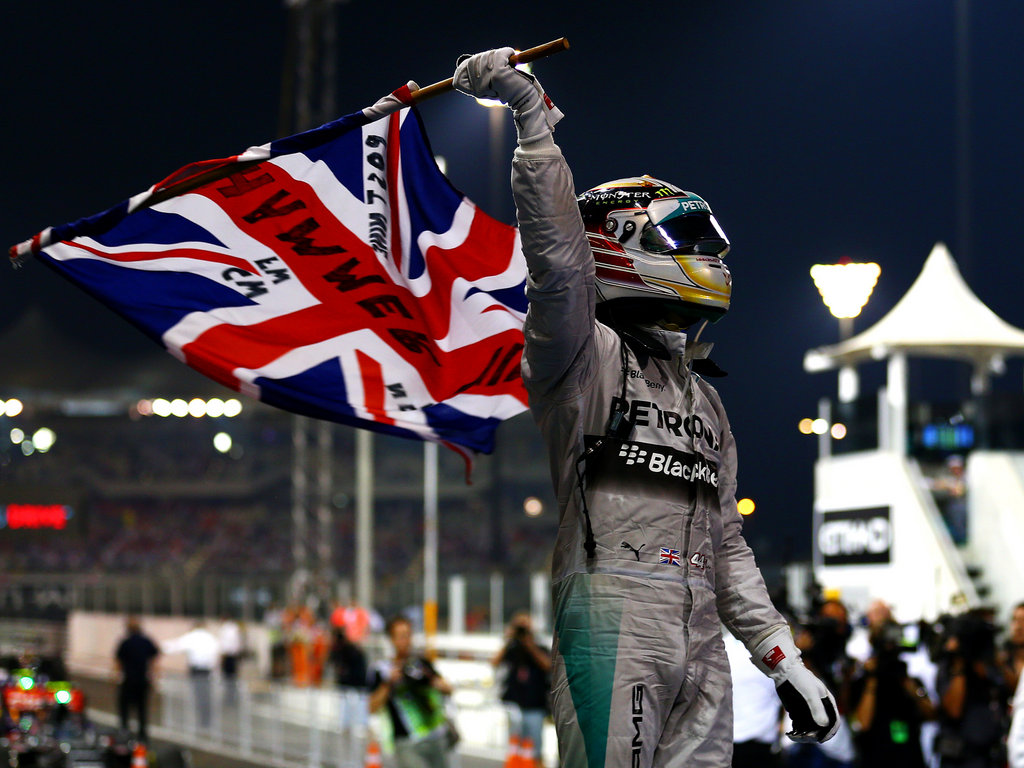 Lewis Hamilton has welcomed talk of a London GP, saying it would be “even better” than Formula 1’s other street races.

Several years ago there was a proposal for a street race with the circuit layout incorporating The Mall, Trafalgar Square, and Park Lane.

And although F1 supremo Bernie Ecclestone voiced his support, as did several teams, nothing has yet come of it.

Hamilton, though, says he would welcome a race through the English capital.

Speaking to ITV News, the double World Champ said: “I’m proud to be British and I’m proud to represent the country. There’s only really me and Jenson doing it.

“When you win the Championship and you have the chance to get the flag, it’s one of the proudest moments. Having the British Grand Prix is really important because sport is huge here.

“A London Grand Prix would be insane. We have the Singapore Grand Prix in the streets of Singapore and it’s unbelievable at night time there.

“It would be even better here. It would bring more tourists in, not that we need any more because it’s always such a popular place.”