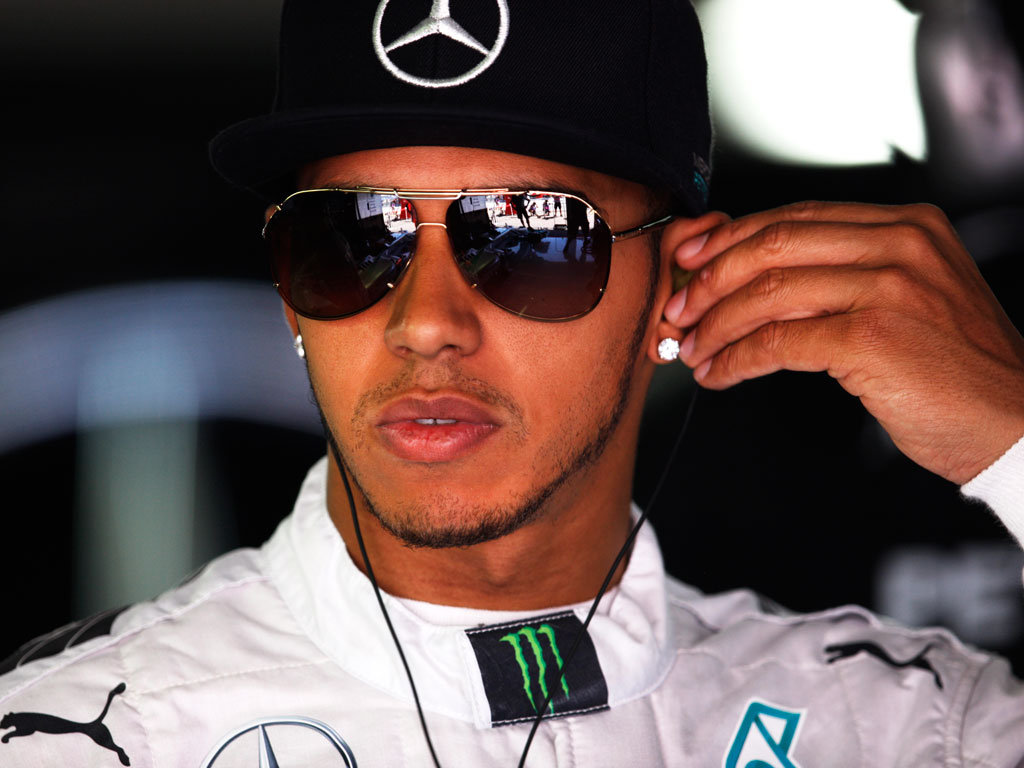 Lewis Hamilton admits he needs to get his “old form” back in qualifying if he is to start chipping away at Nico Rosberg’s lead in the standings.

After claiming four pole positions in the first five races of the 2014 campaign, the Britain has failed to secure a P1 on the grid in the next five grands prix and he has paid for it in recent races.

Rosberg has opened a 14-point gap at the top after he won the German GP from pole and Hamilton knows he can’t afford to start races too far behind his Mercedes team-mate.

“Qualifying has not gone quite as well, and I realise that into the second half of the season I need to get back to my old form there. Then I feel like I’ll be the full package,” Hamilton wrote in his latest blog for BBC Sport.

“I’ve had a difficult run of races for me in qualifying – I’ve not been on pole now for five races, and that has not made things easy for me in the Championship.

I feel like I’ve had the pace to be on pole at all those grands prix but it just hasn’t worked out. Some of that has been down to me, and some of it has not. I’ve made some mistakes and had some bad luck.

“I have no doubt I have the pace; I’ve just got to start delivering. I don’t really know why it hasn’t come together.”

He added: “I’m hoping this weekend I’m going to be able to get that back again, because one thing I do know is that my race pace has just got stronger and stronger.”