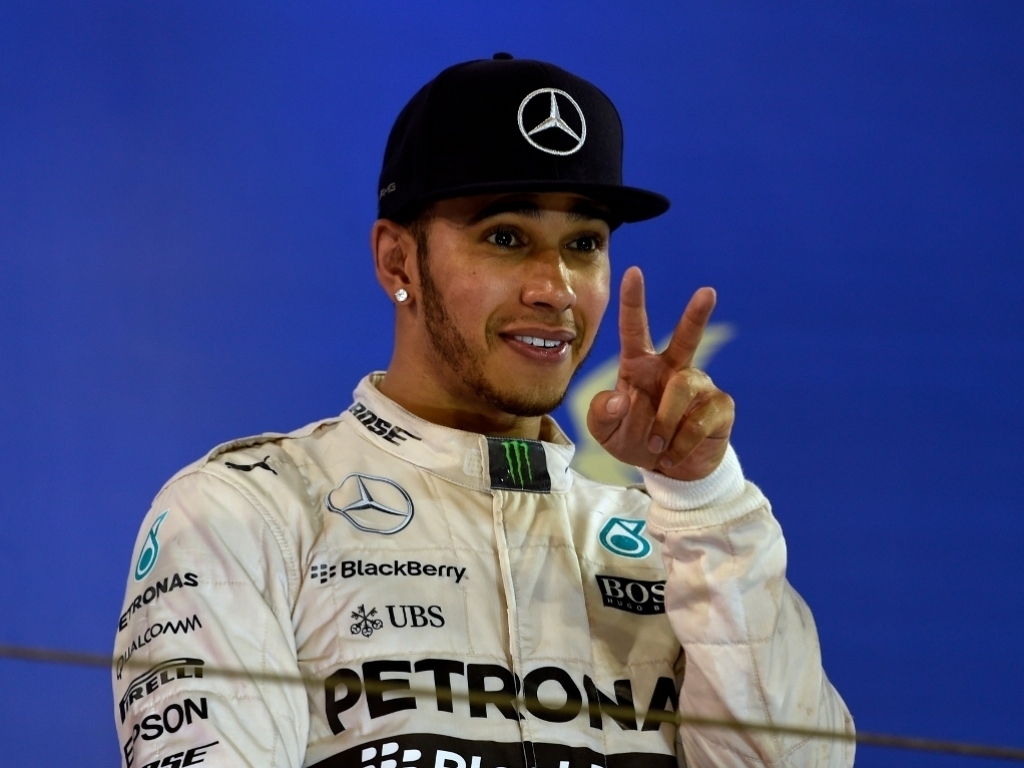 Lewis Hamilton will be going all out to win this weekend's Austrian Grand Prix and go one better than in 2014.

Hamilton, who leads the drivers standings by 17 points over his team-mate Nico Rosberg, will want to improve on last year, a race in which he started in ninth and brilliantly fought his way through the field to finally end in second, 1.9 seconds behind Roseberg.

“It's time to put things right at a circuit I had a tough introduction to last year. Although I struggled in qualifying, starting down in ninth, it was actually a great race fighting back through the field," he said.

“I think I was about fourth or fifth by the end of the first lap and then just kept chipping away to claw my way back to the podium, which was really good fun. Of course, I'll be working hard to have a clearer shot at the win on Sunday.”

The Briton is looking forward to the weekend.

“Whatever happens you can be sure the atmosphere will be incredible. Last year the grandstands were absolutely packed and the fans were just insane, so I'm looking forward to putting on a show for them.”