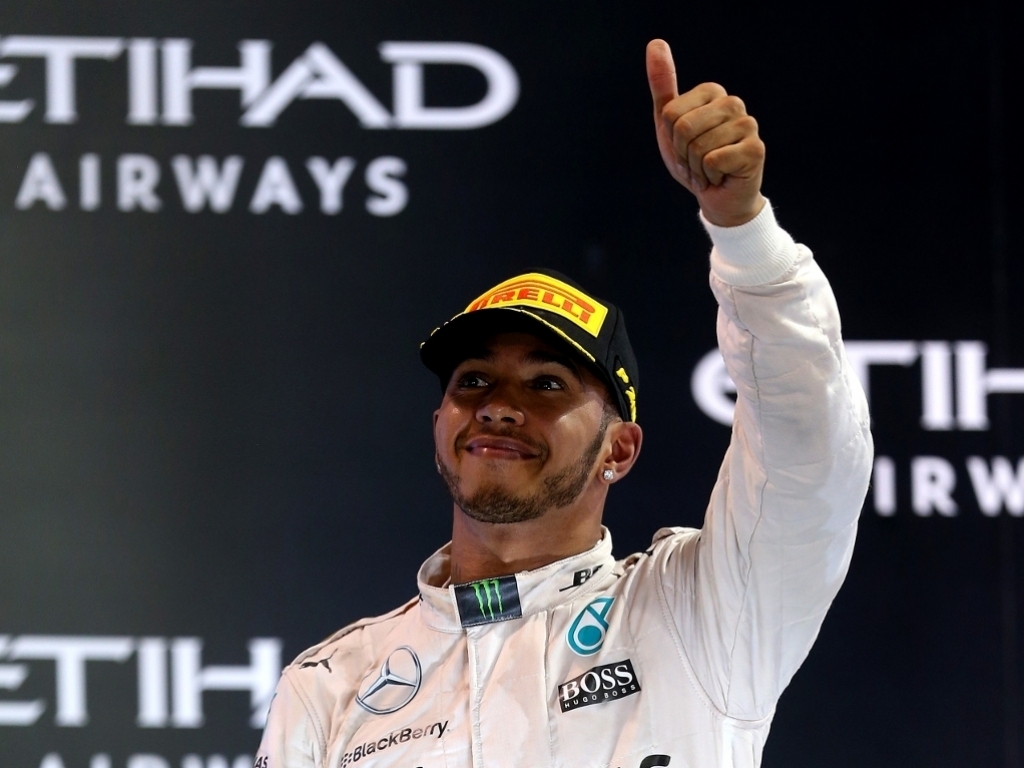 World champion Lewis Hamilton believes that the changes made to the set up of the Mercedes Petronas car have possibly contributed to the shrinking of the gap between him and teammate Nico Rosberg.

Rosberg won the final three races of the 2015 campaign, with Hamilton finishing second on all three occasions. However, the Formula One champion is of the opinion that it was after the retirement at the Singapore Grand Prix that things started to change for him.

He also thinks that the onus will now be on him to ensure that he is in the best position to remedy this, ahead of the 2016 season.

"I could pinpoint it [the problem], but I'm not going to say what it is. Let's just say the set up has changed a lot," Hamilton told Autosport.

"I know my race pace has generally been very good, but overall I reckon I've lost half a second, so I have to figure out how I get the car back to that area in which I'm able to exploit it more," added the Brit.

"Throughout the beginning of the season, and up until Singapore, the car was phenomenal, and I felt comfortable.

"It was really nicely set up, and it was really beneath me. But the team felt they had to make some changes, and after that it has not really been the same," added Hamilton.

"It wasn't in the sweet spot, and it has maybe suited Nico's driving style a little bit more."

"In these cars you have all these different tools and you can choose certain ones, but you don't always have the time to choose the right ones. Sometimes you get it right, sometimes you don't."