Home Uncategorized Hamilton: Losing the title would be painful 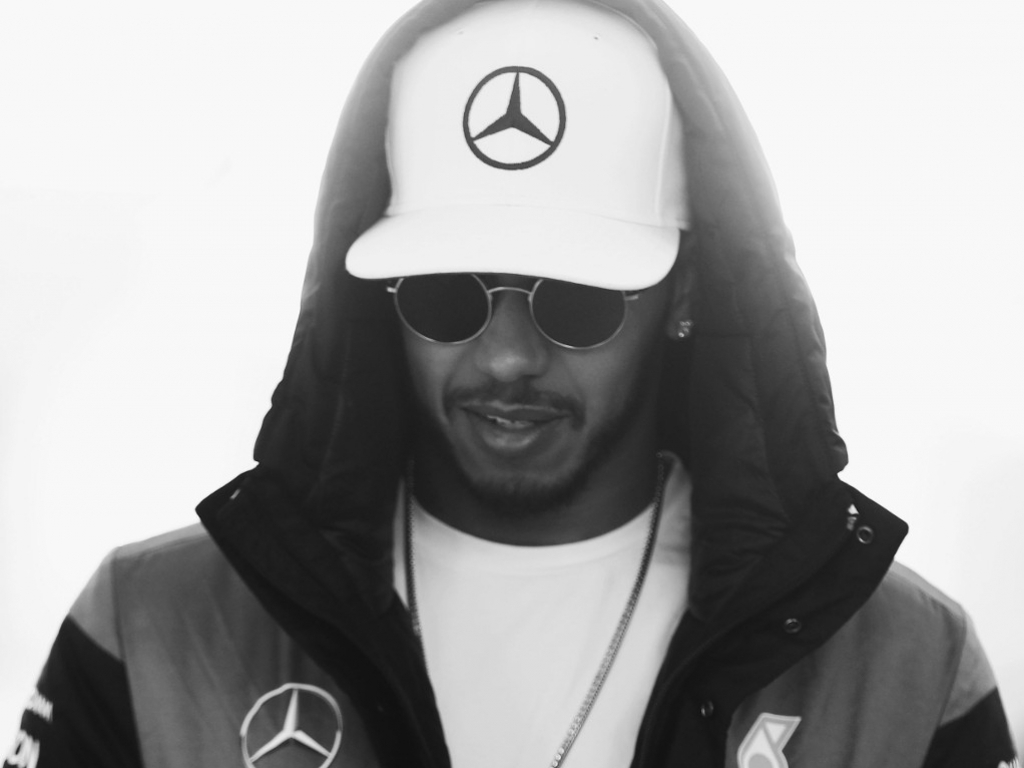 Lewis Hamilton admits losing the World title to Nico Rosberg would be “painful” as he has vowed to fight to the bitter end.

The triple World Champion could see the title swap to the other side of the garage at the end of this Sunday’s Brazilian Grand Prix unless he can stop Rosberg from the winning the race.

However, even then Hamilton faces a difficult challenge halting Rosberg’s run as the German has a 19-point lead and only needs runner-up results in the final two races to secure his first title.

Hamilton said: “In terms of the championship, it’s an unusual scenario to be in – fighting for something and not knowing for sure that what you do will guarantee you’re able to make it.

“One outcome would be painful and the other would be a great achievement.

“Regardless, I’m going to keep pushing. Since the beginning of my Formula One career I’ve seen that everything can change even at the very last moment, so you have to fight to the bitter end.

“I’ve never won in Brazil, so I go into this weekend focused on changing that.”

The Brit, though, can draw some encouragement from his recent results.

Hamilton claimed the victory in America and again in Mexico to keep his championship hopes alive.

“It’s a great feeling when you’re able to show the kind of pace I’ve shown at the past two races.

“Everyone has worked so hard and the car has really been faultless. The speed has been there all season – I just haven’t always had the opportunity to take advantage of it.”