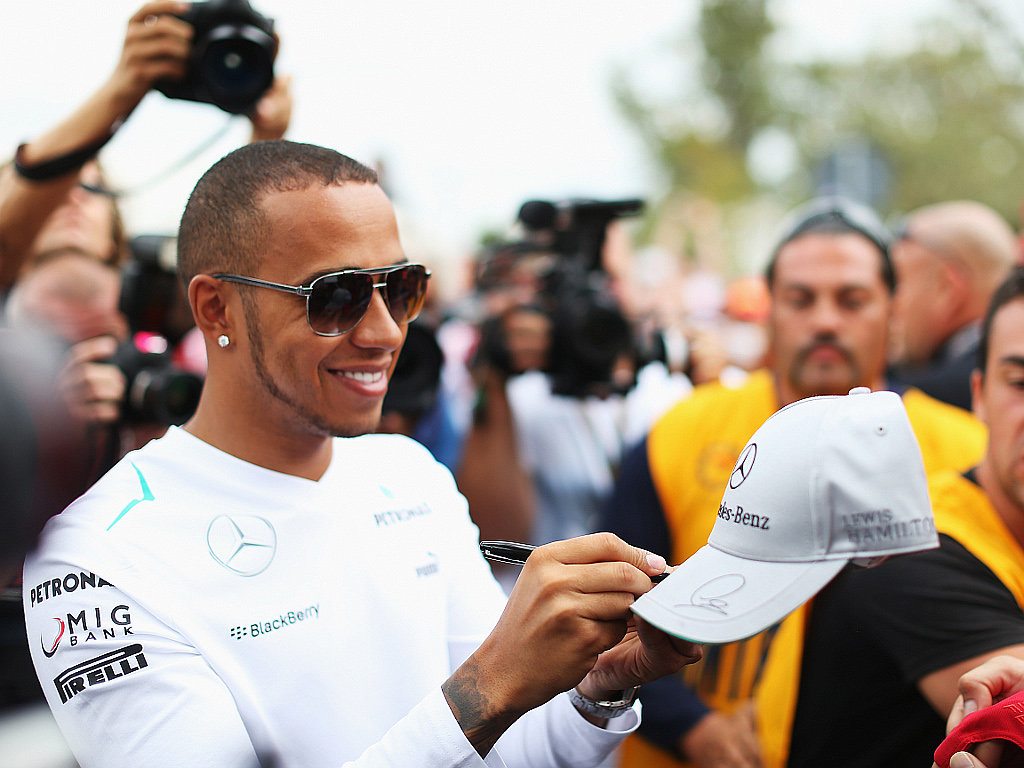 Eddie Irvine believes Lewis Hamilton went ‘too showbiz’ after he won the Drivers’ Championship in 2008.

Although Hamilton is often mentioned in the same breath as multiple world champions Sebastian Vettel and Fernando Alonso, the Briton hasn’t finished higher than fourth in the Drivers’ Championship following his second place finish in 2007 and title-winning campaign the following year.

“I think Lewis lost the plot a little bit because he went too showbiz. His entry into F1 was fantastic and his talent was amazing,” Irvine told the Belfast Telegraph.

“Then he wanted to be a movie star or a rapper or something else.

“People want their sports stars to be 100 per cent committed to being sports stars. I think he is coming back from that now though and it would be nice if he could challenge Vettel.

“Lewis and Fernando Alonso are the two guys capable of taking Vettel on if their cars are up to it.

“Unfortunately, they aren’t at the moment.”