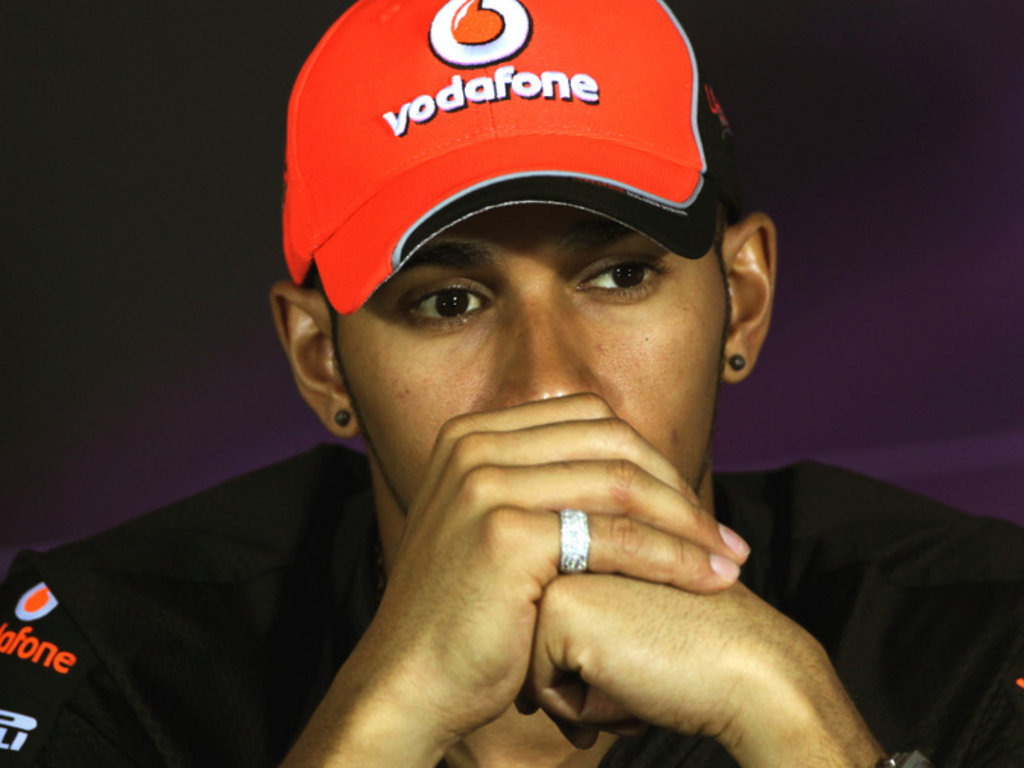 With reports claiming McLaren want to sign Lewis Hamilton until 2017, the Brit has warned that it won’t happen unless they start winning…

With reports claiming McLaren want to sign Lewis Hamilton until at least 2017, the Brit has warned the team that it won’t happen unless they start winning.

Hamilton entered F1 in 2007 with McLaren, signing a long-term contract with the Woking team. The partnership had a successful start with the Brit finishing second in his debut season and winning the World title a year later.

But since then, results have plummeted with Hamilton finishing fifth in 2009 and fourth last season.

And the 26-year-old has warned McLaren that he won’t be hanging around much longer if they don’t start winning World titles.

“I have got only a short period in Formula One and I want to be competitive,” he told The Guardian. “I want to win Championships.

“If you’re in a good enough place and you’re happy then there’s no need to go anywhere. But loyalty has its limits.”