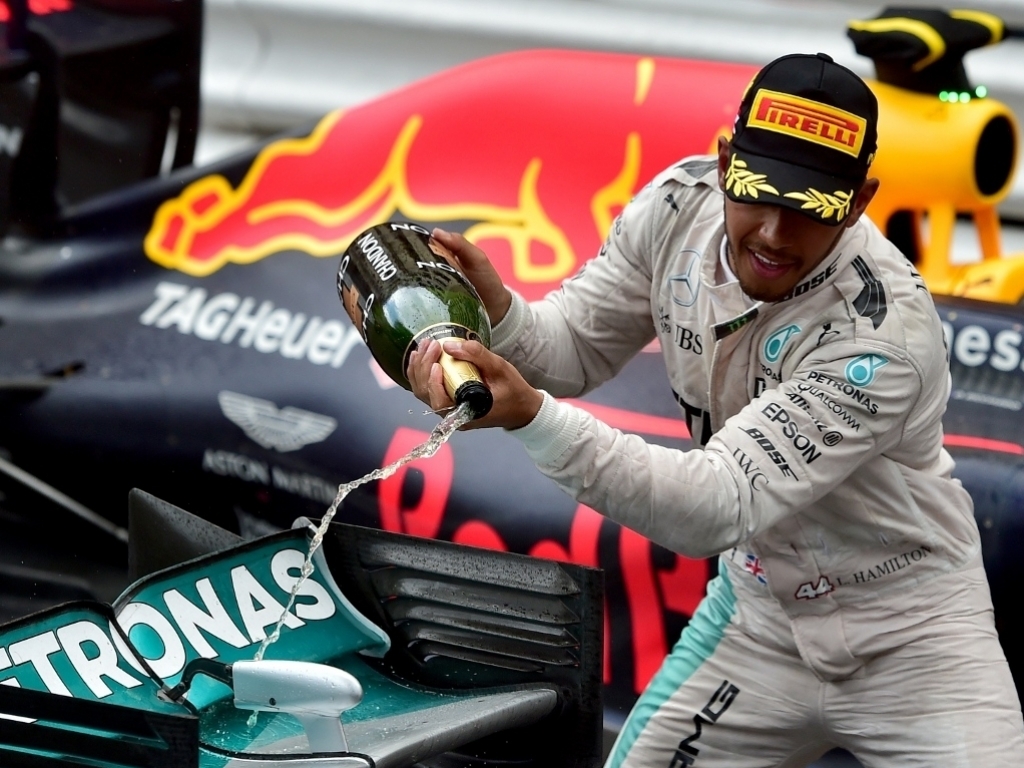 Lewis Hamilton was “massively overwhelmed” as he claimed his first victory of this season on the streets of Monte Carlo.

The reigning World Champion arrived in Monaco on the back of an eight race winless-streak and felt his chances of victory had been dented by his P3 on the starting grid.

But on a wet Monte Carlo circuit he was soon up to second as his team-mate Nico Rosberg moved over to allow him through as Hamilton had the better pace.

That became P1 when a bungled pitstop from Red Bull Racing cost Daniel Ricciardo vital seconds and ultimately the victory.

“I am massively overwhelmed,” said Hamilton. “It has been a long time coming to get this win, not only this season but to get the win here.

“This is one of the, if not the toughest race to win. As soon as it rained I knew there was an opportunity and fortunately I was quick enough in the wet.”

The victory and the much-needed 25 points allowed Hamilton to close the gap to Rosberg in the championship race.

The German finished P7, meaning Hamilton has reduced the deficit to 24 points.

Asked about his chances of retaining the World title for a third successive season, he replied: “I haven’t thought about that just yet.

“But of course, we’re in the battle, we’re still going. There is still a long, long way to go but just when you feel it cannot get any worse, it gets better.

“So the message is to never give up.”

The Mercedes driver also had some kind words for the day’s runner-up driver, Ricciardo.

The Aussie was deeply disappointed after Red Bull mistake but Hamilton reckons he should still feel proud of his efforts in Monaco.

“A big congratulations to this guy,” he said of the Aussie, “he drove phenomenally all weekend

“He’s one of the best drivers I’ve raced against. He was incredibly close, particularly on the restart. I’m looking forward to many more battles with him.

“He should feel proud of the way he drove.”