Home Uncategorized Hamilton: McLaren in need of a redesign 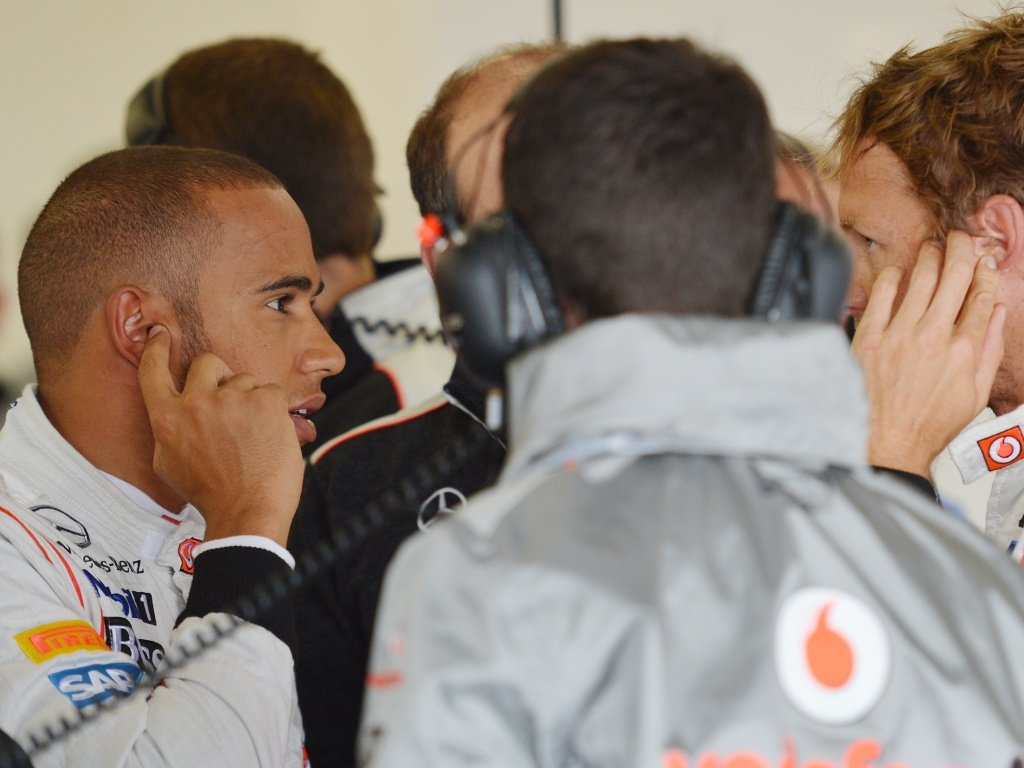 Lewis Hamilton stopped short of calling his MP4-27 ‘fundamentally flawed’ but admits McLaren need to something after falling well off the pace at Silverstone.

While Ferrari and Red Bull led the charge at Silverstone this past weekend, Hamilton and his team-mate Jenson Button were forced to work very hard just for a handful of points.

Neither McLaren driver, though, had an incident that cost them time or dropped them down the order – they were just too slow.

Mark Webber, who won the British GP, finished 36s up the road from Hamilton while Kimi Raikkonen, who posted the fastest lap of the grand prix, was almost 1.5s quicker than Button and Hamilton’s best times.

Asked if he believed his MP4-27 was ‘fundamentally flawed’, Hamilton told the Daily Mail: “I’m not using those words; I’ll let you use those words.

“You’ve got to look at the cars in detail – just look at them and ours look different from the others.”

And, taking a quick look at the McLaren in relation to its rivals, the most notable difference is the car’s nose as the MP4-27 does not feature the stubby boxer nose.

“I’m not an aerodynamicist but there’s got to be something there, so that’s what we’re looking at for this car, but also for next year’s car.

“It is too big a change for this season.

“I feel for us all at the team because everyone is working their a*** off.

“Jenson and I are working are a***s off and the fans are giving us every ounce of support possible. But it’s just not happening.

“Coming to your home grand prix you want a big upgrade package. You want to be fastest and you want to win every year.