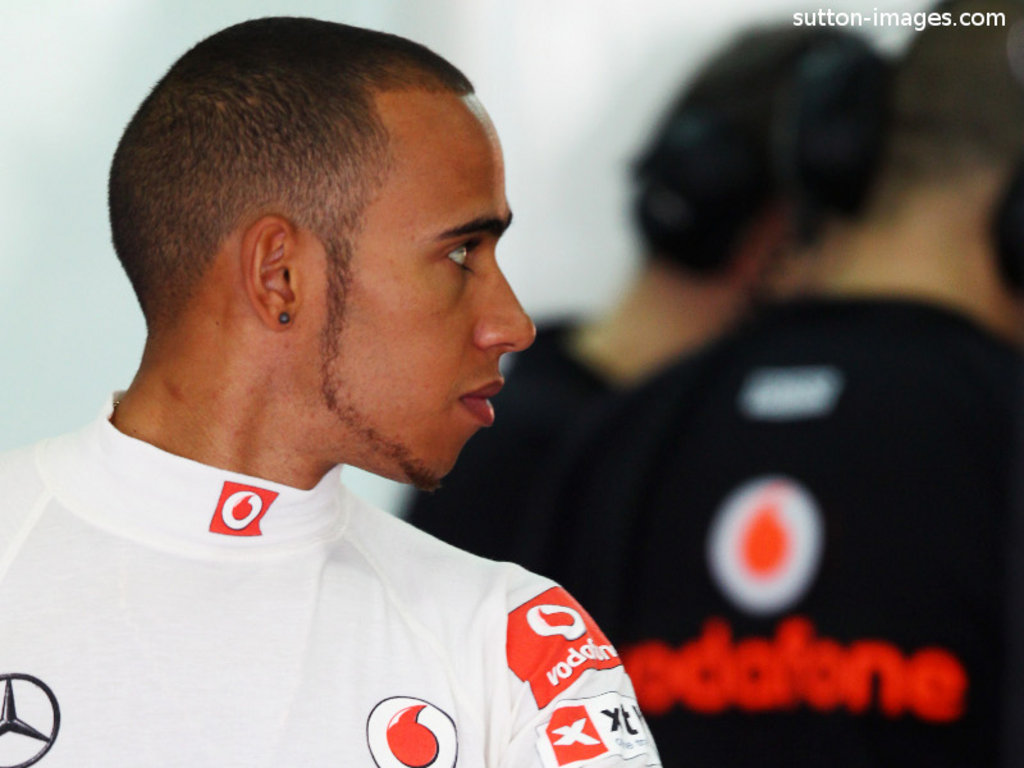 Lewis Hamilton is convinced lightning will not strike twice should this weekend’s Malaysian Grand Prix again be hit by heavy rain.

McLaren and Ferrari were caught out by an initial rain shower that hit the Sepang circuit shortly prior to the start of last season’s qualifying session.

Rather than sending their drivers out to at least get in a banker lap, both teams opted to wait believing the shower would pass and the track would dry.

But their information was off the mark, which proved costly for Jenson Button, Fernando Alonso, Hamilton and Felipe Massa who started from 17th, 19th, 20th and 21st positions respectively.

Hamilton has no doubts there will be no repeat should a similar situation unfold, bearing in mind the chance is high given rain always falls at some stage in an afternoon at this time of year in this part of the world.

“I think the team has learned their lesson through that experience,” said Hamilton.

“We were one of the quickest throughout practice in the dry. Then we went to qualifying, messed it up and ended up right at the back.

“If it looks like it will be the same again this year with the weather then we will be out immediately to get the laps in.

“I don’t think we will make that mistake again.”

If McLaren are at least at the front alongside the dominant Red Bulls, Hamilton feels it will simply be a case of the team doing nothing more than holding their own this weekend.

After qualifying almost 0.8secs adrift of Vettel in Australia, the 26-year-old Briton cannot see that gap closing in the space of two short weeks, and with the teams so far away from home.

“Everyone is always improving, so we have to assume they (Red Bull) have made some small improvements,” added Hamilton.

“We as a team generally come with something every race, so we have to hope it closes the gap even more.

“If we are closer then that’s a blessing, but we haven’t closed up a second because in the last race we were a second behind.

“We were competitive in the race, and I know we will be competitive again, but I’m not sitting here saying we’ve got the fastest car.”