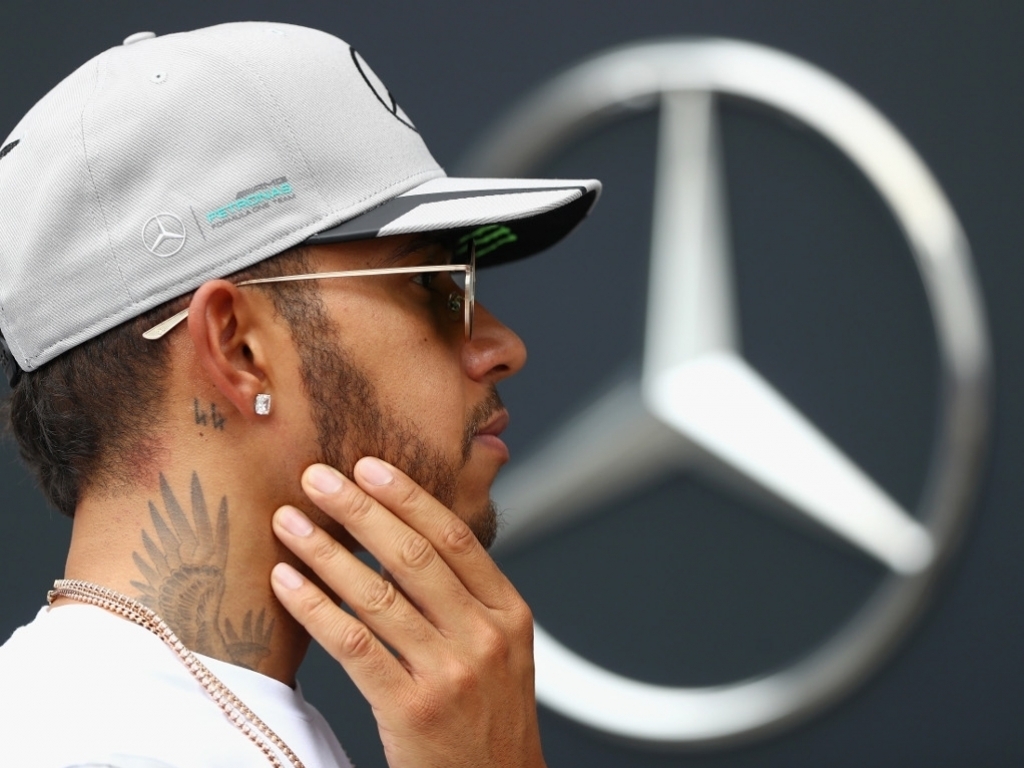 Lewis Hamilton says Mercedes’ decision to swap a number of mechanics between the two sides of the garage did have a psychological effect on the drivers.

Ahead of this year’s campaign Mercedes opted to swap five mechanics from Hamilton’s side of the garage to Rosberg’s.

And although Hamilton has insisted several times that his car troubles this season are not the result of the move, he has admitted that it did have a psychological impact.

“The biggest effect it can have on the driver is psychologically, but that is not something I want to go into,” Hamilton told Press Association regarding the change of mechanics at Mercedes this year.

“It is just all-round psychologically. If something changes when it doesn’t really need to be changed, it can have all sorts of effects.”

Hamilton, who has yet to win a grand prix since Formula 1 returned from the summer break in August, also spoke of the championship battle, adamant that he is under no more pressure than he has been in the past.

“I wouldn’t say it is any different to positions I have been in the past,” he said.

“I have had ups and downs, tough runs, good runs, and it is not particularly different to any of those. Of course, how you handle it, and how you deal with it, can be different.

“Time will tell how that is.”