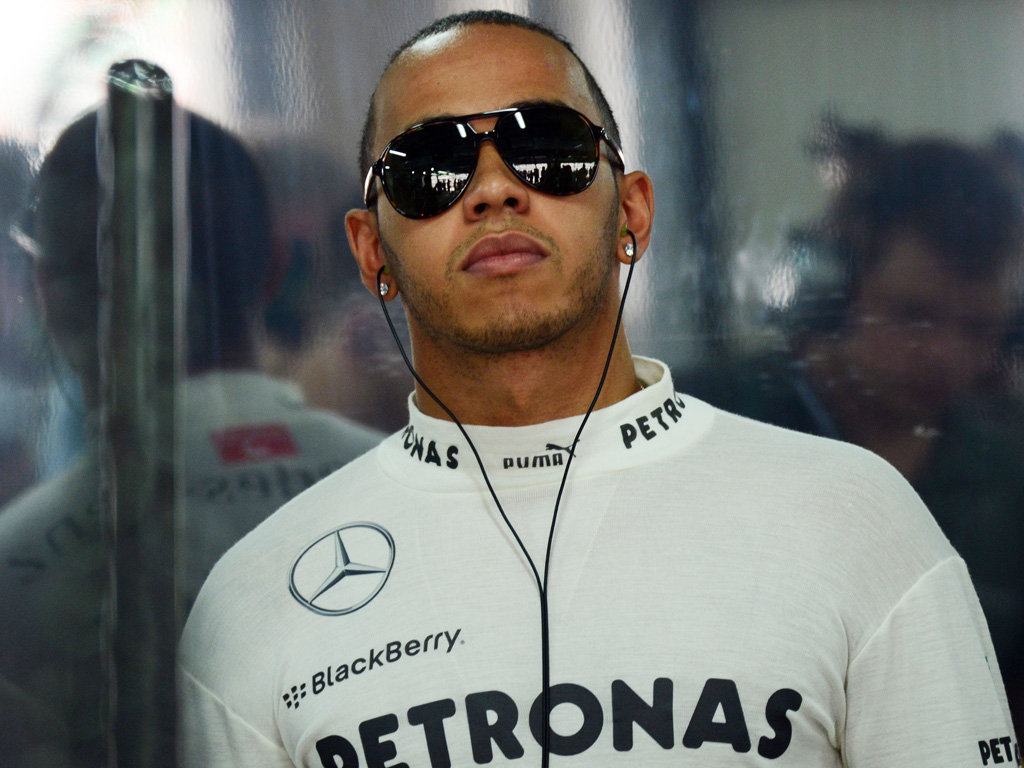 Lewis Hamilton is adamant that the changes to the F1 regulations that come into effect in 2014 will present teams like Mercedes with an opportunity to topple Red Bull.

Reigning World Champion Sebastian Vettel said last week that he expects the big-spending teams, like Red Bull, Mercedes and Ferrari, to challenge for titles under the new aerodynamic and engine regulations, and Hamilton is hopeful that the Brackley squad could do just that.

“If it was evolution of this year’s car then it would be very hard to beat the Red Bulls as they are so far ahead,” Hamilton told Autosport.

“I am happy that it is all resetting again otherwise it would be five, six, seven world championships [to Red Bull].”

The 2008 World Champion is also confident that the new rules won’t make the drivers’ jobs more difficult than they already are.

“I’m not worried about it because I was doing the same thing this year,” the former McLaren ace continued.

“It is going to be very similar next year and you are still going to have to look after tyres.

“Maybe there will be more fuel saving, but that’s stuff we do anyway. We will experience things on the simulator and there will new things we have to adapt to.

“The change with KERS and everything [in 2009] was really easy.

“Again, we did it on the simulator and we [McLaren] arrived at the first race with the best KERS package and we were ahead of people, but the car wasn’t good.

“But I’m hoping we have both sides next year.”