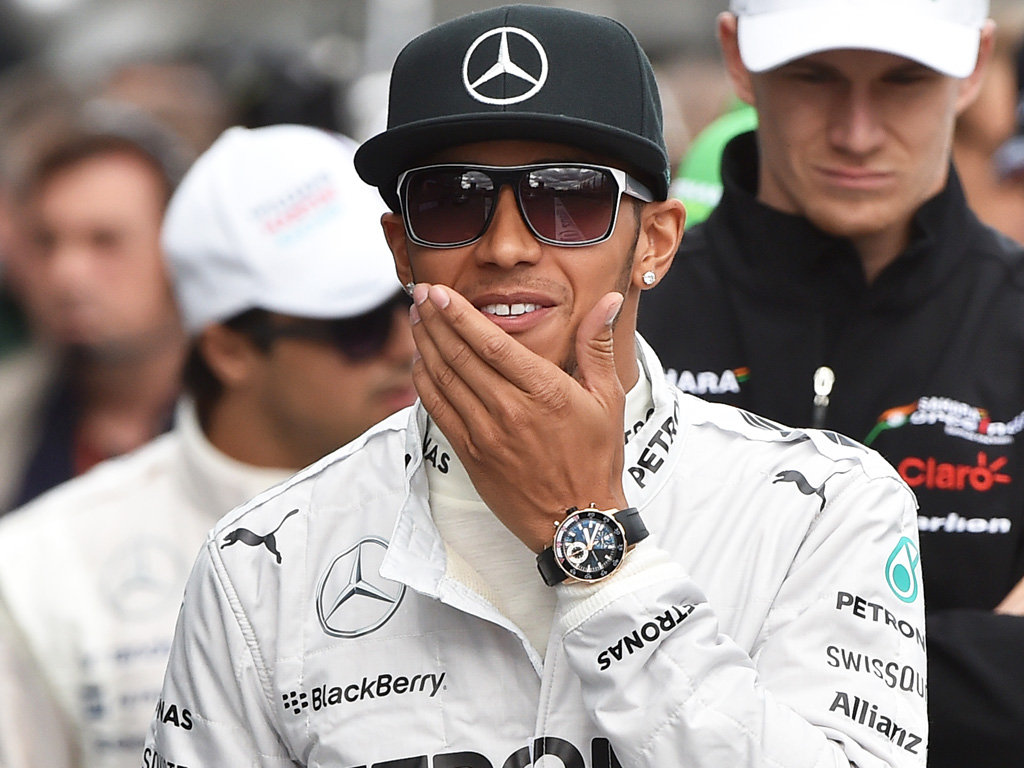 Lewis Hamilton is confident that he will be able to use the engine he raced in Australia again, despite retiring early in Melbourne…

Lewis Hamilton is confident that he will be able to use the engine he raced in Australia again, despite retiring early in Melbourne.

Should any of those parts need to be replaced, the driver in question would receive a grid penalty, so losing an entire power unit after just one race could have a telling influence on the rest of his season.

Hamilton, however, is confident that would be the case despite retiring after the just three laps in Australia.

“I’ve been talking to my engineers quite a lot over the last few days and they are still investigating but they have found that something went wrong with the wiring to the engine just as I left the garage,” the former World Drivers’ Champion told Daily Mirror.

“There was nothing we could do to avoid it. The fortunate thing is that we did stop when we did. I didn’t want to stop I have to say. The car was going but not very fast. I am keeping my fingers crossed and I think it is going to be usable.”

Malaysia is a key destination for Mercedes commercially, and even though the Brit has never won there, he is determined to perform well at Sepang this time around.

“I finished second on my Formula 1 debut here in 2007 and have been on the podium at the last two Malaysian Grands Prix but I’ve yet to win here,” the 2008 World Champion added.

“It would be amazing to stand on the top step at one of our home races and I’m looking forward to bouncing back after a tough weekend in Australia. Although it was not the result we were hoping for, every setback is a chance to learn more about this new car, which is important as they’re incredibly complex machines.

“I know the team at Brackley and Brixworth is pushing harder than ever and I’ll be doing the same.”