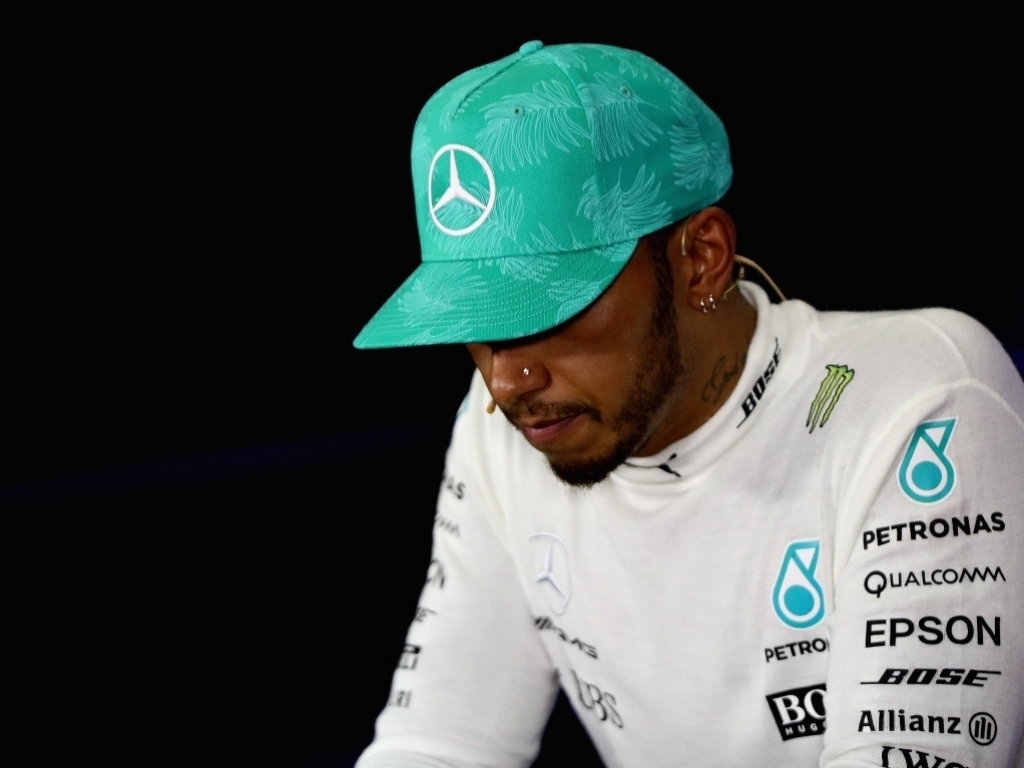 Lewis Hamilton may have extended his lead in the title race to 34 points at Sepang, however, he fears Mercedes have “some really big problems” with their W08.

Hamilton started Sunday’s race from pole position but lost out to Max Verstappen.

The Dutchman took the chequered flag 13 seconds ahead of Hamilton, who just didn’t an answer to Red Bull’s race pace on the day.

Added to that Hamilton was only 25 seconds ahead of Sebastian Vettel despite the Ferrari driver, who finished ahead of the second Mercedes of Valtteri Bottas, starting the race from the very back of the grid.

“We’ve done an exceptional job with what we have,” the British racer told Sky F1. “There are some really big problems which I can’t really explain to you.

“But we really need to make sure we rectify them for next year’s cars if we really want to fight both Ferrari and Red Bull when they step up their game.

“There is a lot of work for us to do but there’s nothing we can do, it’s the way the car is.

“People have been saying all year long that we’ve got the best car. It’s a fact at some races that the car has turned out to be better but overall, globally, I think it’s worked out that we haven’t.”