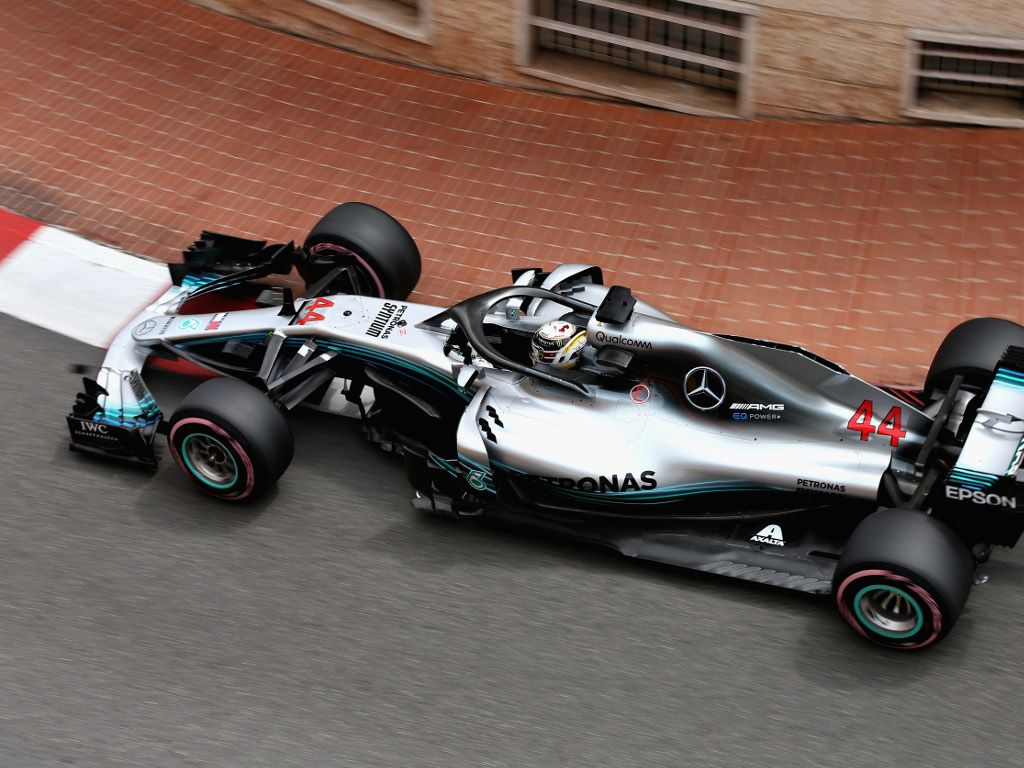 Lewis Hamilton said his day was nothing more than “ok” in Monaco but thinks the W09 is performing better than its predecessor in Monte Carlo last year.

Monaco became a sudden bogey track for Mercedes as its W08, also known as the ‘diva’, struggled on the narrow street circuits.

Hamilton started the 2017 race from outside of the top 10 and neither himself or Valtteri Bottas were able to finish on the podium.

Looking to atone for last year’s nightmare, Hamilton is somewhat encouraged by Mercedes’ starting point heading into the rest of the weekend.

“It’s been an ok day,” Hamilton told reporters. “We didn’t suffer any damage which is a good thing.”

“I said yesterday the Red Bulls were going to be quick which they were today. As expected, we struggled a little bit more.

“The car felt good in some places, in others it felt bad.

“So we have got some things to work on, but we’re not completely in the dark. We’re in a much better place than we were last year.

“We’re closer to Red Bull and Ferrari than I expected, but we’re still a few tenths off.

“We’ve got some ground to cover and pick up if we want to be in the fight for the win.

“We’ve got to keep working on the set-up and try and see if we can pull out some more potential from the car.”

Hamilton also gave his thoughts on the new hypersoft tyres, making its seasonal debut at the Monaco Grand Prix.

He added: “The hyper-soft felt good but it doesn’t last very long. It looks good for qualifying but could be interesting in the race.”