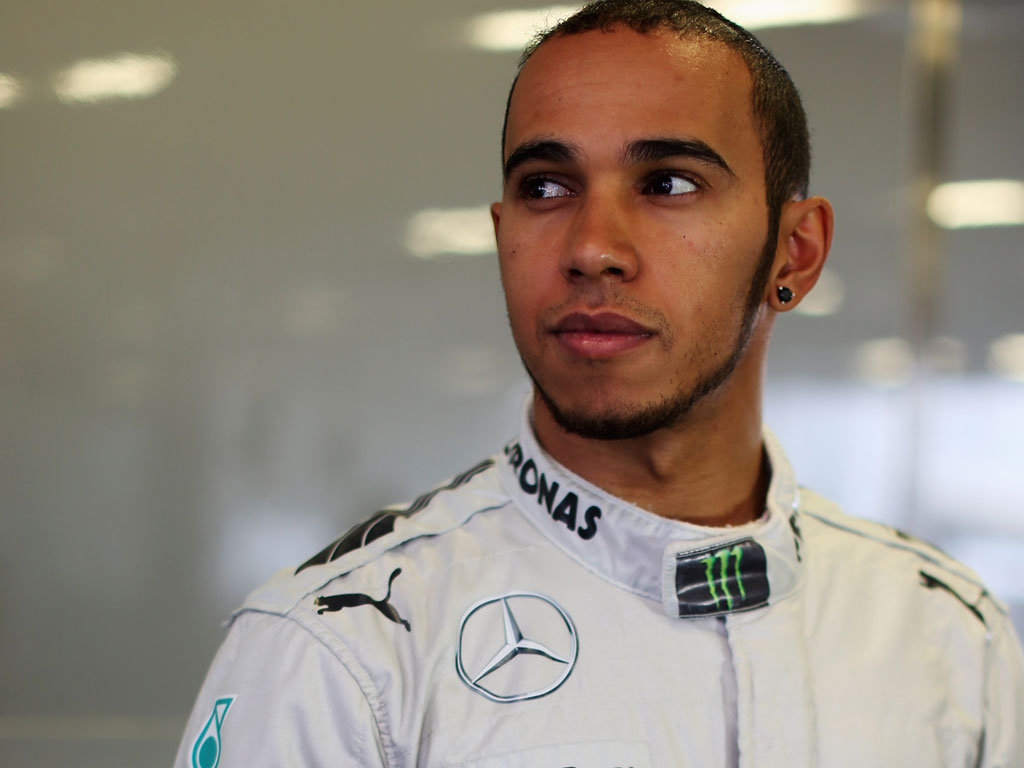 In what can certainly be read as thinly veiled criticism of his previous employers, Lewis Hamilton claimed Merc “focuses” more on their drivers…

In what can certainly be read as thinly veiled criticism of his previous employers, Lewis Hamilton claimed Mercedes “focuses” more on their drivers.

Hamilton swapped McLaren for Mercedes at the end of last season and he has made no secret of the fact that he was not always impressed with the amount of sponsors’ events that drivers were forced to attend at Woking.

Although he concedes that he still has to pay the bills by keeping their financial backers happy, he feels those at Brackley are looking after the drivers better.

Asked about the difference between the two teams, he replied: “We still have sponsors, sponsors’ appearances and filming days. There is not a huge difference.

But he then continued: “The focus is on the driver, the driver’s performance, the driver being ready for the job at hand. That’s one thing I’m noticing is a little bit better here.”

The Telegraph adds that the 28-year-old believes he has already improved on and off the track.

“It’s not that I have more freedom, just that I have a little bit more time in my life. I’m devoted to helping this team move forward,” he said.

“It’s a new environment and I’m absolutely loving it. The team are making a huge effort at communicating with me and making sure we are up to speed ahead of the first race in Australia. Plus, I’m developing as a person, as a driver. There are always areas for improvement. I have so many things I still need to learn.”