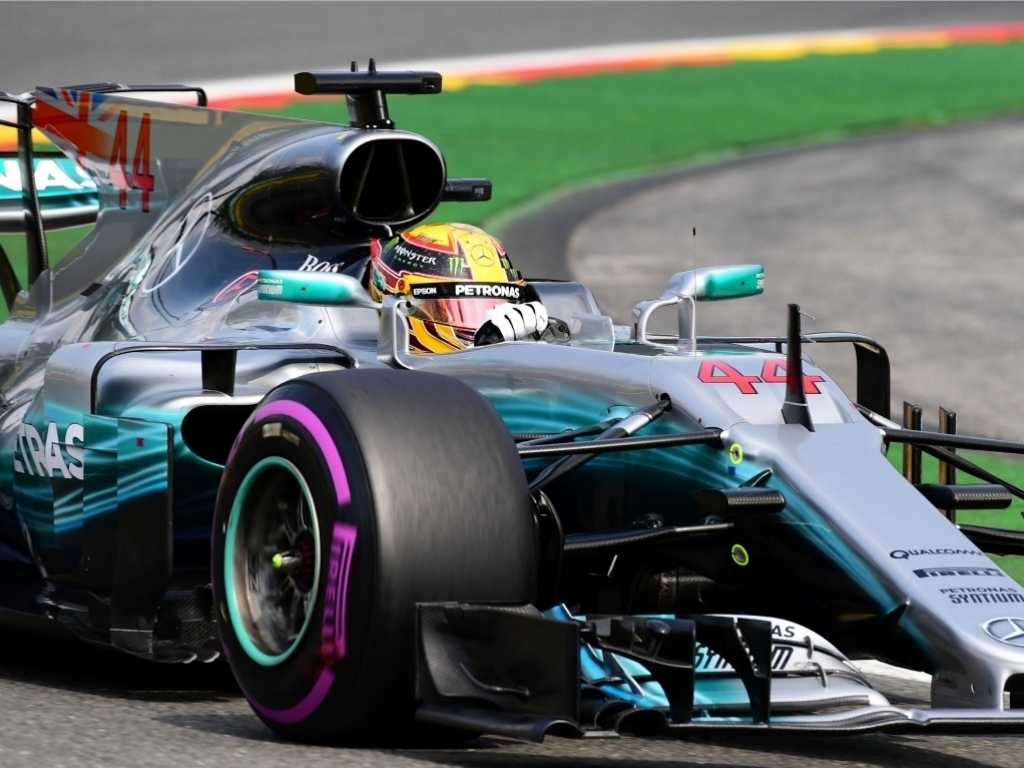 Lewis Hamilton has revealed that Mercedes have not yet decided which aero package to run in Japan, the new one that Valtteri Bottas raced at Sepang or the old that Hamilton used.

His team-mate Bottas stuck with the new one and finished down in fifth place, almost a full minute behind race winner Max Verstappen.

But despite the contrast in pace between their two drivers, Hamilton says Mercedes still haven’t made a call on which package to run in Japan.

“It’s not decided at the moment, it’s a constant discussion,” the Brit told Motorsport.com.

“The guys want to go one direction and I’m hesitant and more feeling for another way.

“I’ve got a huge amount of trust and belief in the team and I know they want to win just as much as me so collectively we’ll come to an agreement and make sure it’s the right decision.

“They’ll have numbers and I’ll still challenge it even if it’s a perfect result because the perfect number doesn’t always necessarily feel the greatest on track.

“I heard it’s going to rain tomorrow [Friday] so that’s going to make it a little bit difficult for us to feel whatever set-up we do have.