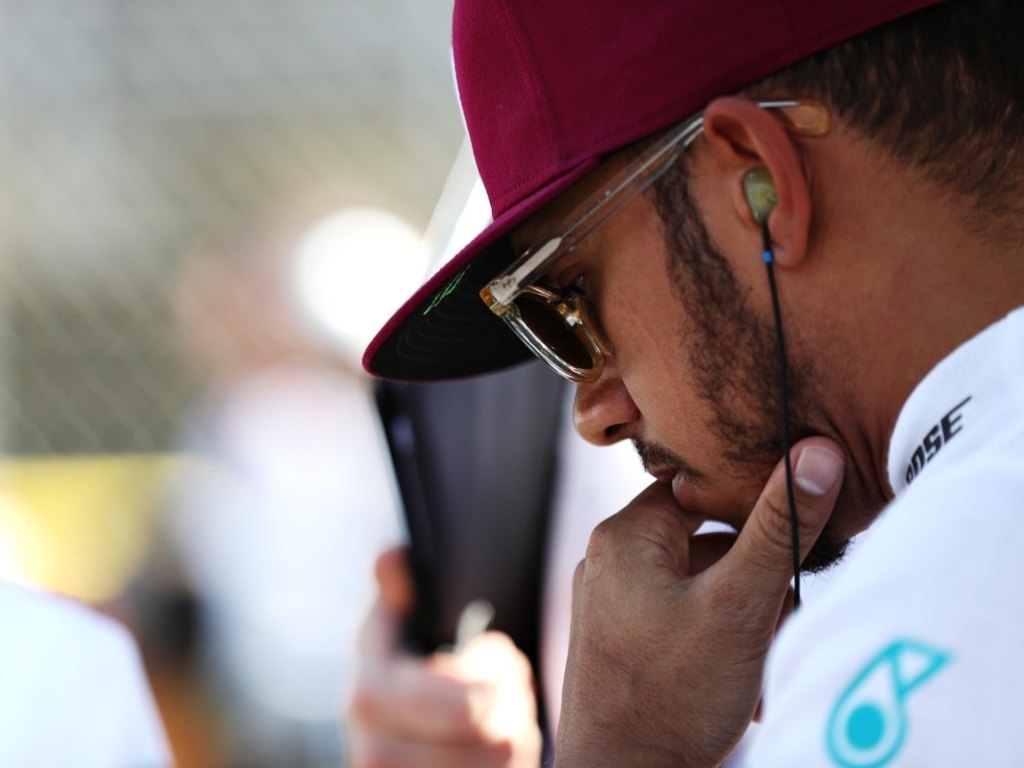 Lewis Hamilton is looking forward to the next chapter after ending his win-less streak in Monaco but admits Mercedes are under more pressure than ever before.

Round six of the 2016 championship finally saw Hamilton take to the top step of the podium as he beat Daniel Ricciardo to the chequered flag in Monte Carlo.

It was a much-welcomed victory as it not only a big confidence boost for Hamilton but the 25 points narrowed the deficit to Nico Rosberg to 24 points.

“I still can’t quite believe I’ve got my 44th Formula One win,” enthused the triple World Champion.

“It’s taken so much hard work from so many people throughout my career to reach this point – way too many to name – and it’s a very special landmark for me and my family.

“I have to say how grateful I am to my mechanics for sticking at it and sticking with me after what’s not been an easy start this year.

“It felt great to be back on the top step after a tough run and hopefully it was a big confidence boost for them too, because they’ve been doing a great job all season.”

The Brit, though, admits the job is by no means done especially at a time when Mercedes’ rivals seem to have closed the gap.

“There’s a long way to go yet,” he added. “We’ve seen from these opening six races that anything’s possible and these swings inevitably go both ways.

“We are the greatest team – but we have more pressure from our rivals than ever before, so it’s important we keep pulling together and refining any weak areas.

“I’ve proven that I’m just as strong as I’ve ever been and I will be for the rest of the year, so I’m looking forward to the next chapter.”

Looking ahead to the Canadian Grand Prix, Hamilton is hoping to add a fifth victory at the track where he won his very first grand prix.

He added: “Montreal has always been a good track for me, so hopefully I’m able to shine like I did the first time I went there in that great city atmosphere.”