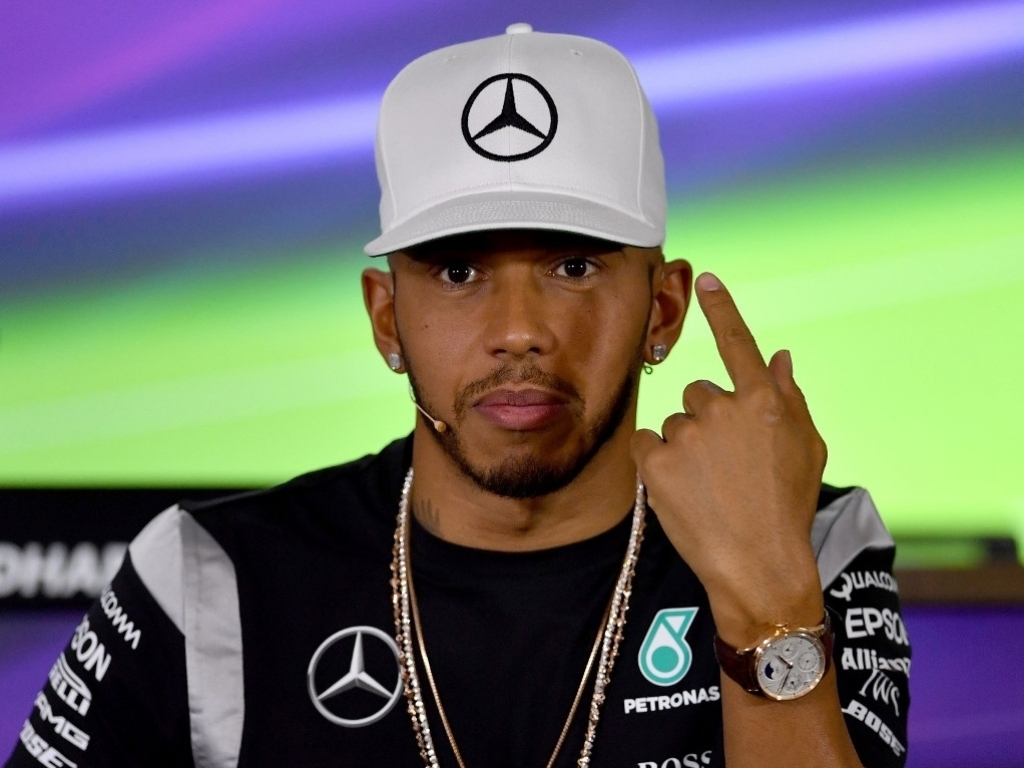 Lewis Hamilton has compared the new Mercedes car for 2017 to a "boat" after watching its progression over the last few months.

The Brit is once again bidding for a fourth World Championship after narrowly missing out in 2016, and revealed that there is a notable difference compared to the W07 hybrid.

"I've seen it in the wind tunnel, I've watched it progress from basically a baby to what it is today," Hamilton said during a Facebook Q&A with UBS.

"When the 2009 car came in it looked terrible in the wind tunnel because it looked different but eventually you get [used to] that car and [then] the old cars look weird, and I think that's going to be the same.

"I mean it looks like a boat, it's so big, it's so much bigger than before, it's wider, longer.

"From the cockpit back to the axle, there's so much material, before, like in 2007/08 the distance between the fuel tank and the rear axle was very short, it's a lot different.

"But I'm sure people will like it as there's wide tyres."

"I would take everything off, I would just go back to more generic cars," he added.

"I liked having a gearstick, I don't like these gearboxes that we use today.

"When I was driving in Formula 3 it was Tiptronic so it was forwards and backwards, but you had to pull like an engine cut.

"It was cool to come into corners and have to blip and come down the gears.

"Now it's done with the click of a button, working with your engineer to work on consistency, how much engine braking we use, it's ridiculous."