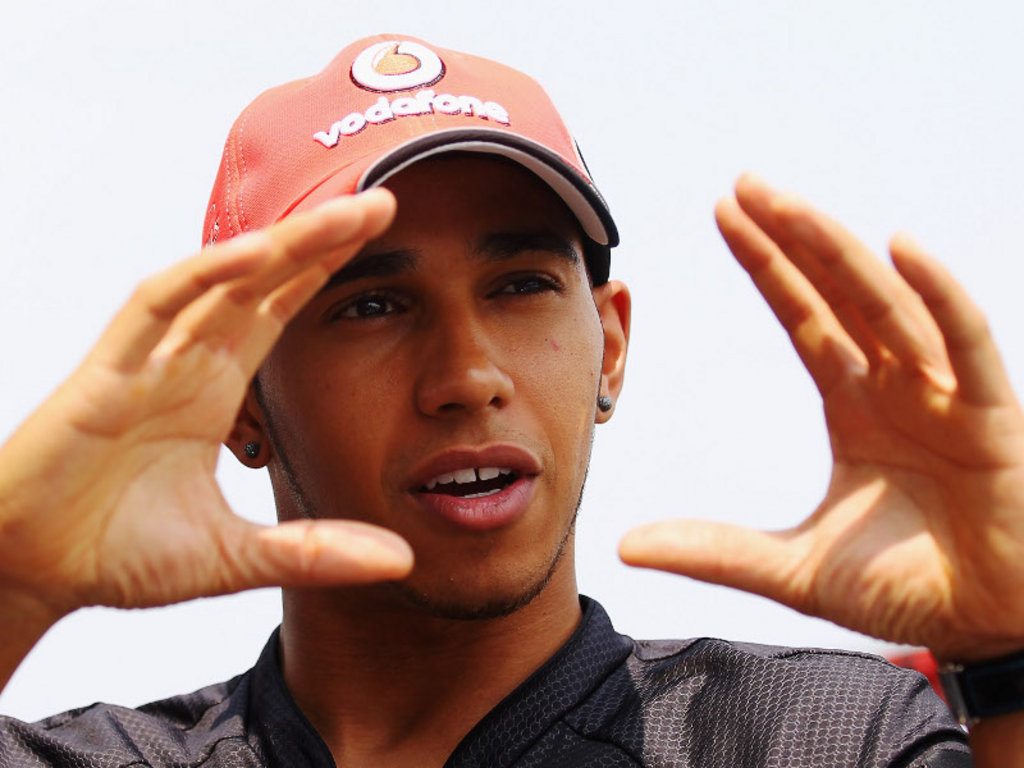 Lewis Hamilton could yet be off to Red Bull Racing after reportedly meeting with Christian Horner for a “preliminary chat” in Canada.

Earlier this season, when McLaren looked to have seriously botched their MP4-26, rumours did the rounds that Hamilton could seek employment elsewhere when his deal with the Woking team expires at the end of next year.

However, the 26-year-old insisted that he is committed to McLaren.

“There is no question of my loyalty for my team. It’s been my team since I was six years old,” he said back in April.

“I’m here, I’m committed to them. I want to try and help them as well as becoming one of the most successful drivers myself. I want them to be out there to do that for me.”

But Hamilton’s commitment may last only as long as his current deal as he may be looking to Red Bull Racing in a bid to win a second Drivers’ Championship title.

Autosport reports that “Hamilton met for private talks with Red Bull Racing chief Christian Horner at the team’s office buildings on Saturday evening – where the two spent at least 15 minutes together chatting in private.

“Although it is not known exactly what they talked about, as one Red Bull source cheekily dismissed the get-together as nothing more than a ‘social visit’, it would be unlikely that the pair did not discuss future intentions.”

Autosport, though, did add that there is “no suggestion that it was anything more than a preliminary chat, or that the talks will definitely develop into something in the future.”

But with Hamilton’s frustrations with his lack of success clearly growing – and compromising his performances out on track – it seems likely that the Brit and his new management team of Simon Fuller’s XIX Entertainment would be looking at his options.